Home Idol Many Claimed to be Victims, Netizens Ask SEVENTEEN's Mingyu to Stop His Activities?

Many Claimed to be Victims, Netizens Ask SEVENTEEN's Mingyu to Stop His Activities? 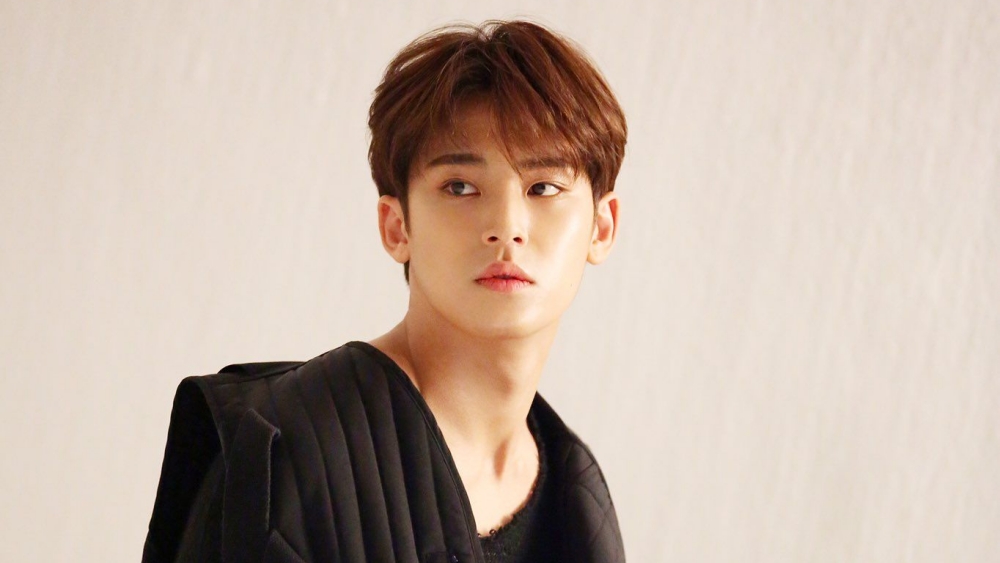 Through their letter, it was stated that Mingyu had committed violence against the weak, such as women and people with disabilities. They asked Mingyu to give an apology and stop all activities. Meanwhile, several South Korean netizens also commented that they agreed to the move so that Pledis Entertainment could follow the demands of the instructions.

Previously, Pledis Entertainment had confirmed that the rumors were simply lies. This was also accompanied by the witness of SEVENTEEN Mingyu's schoolmate. (www.onkpop.com) 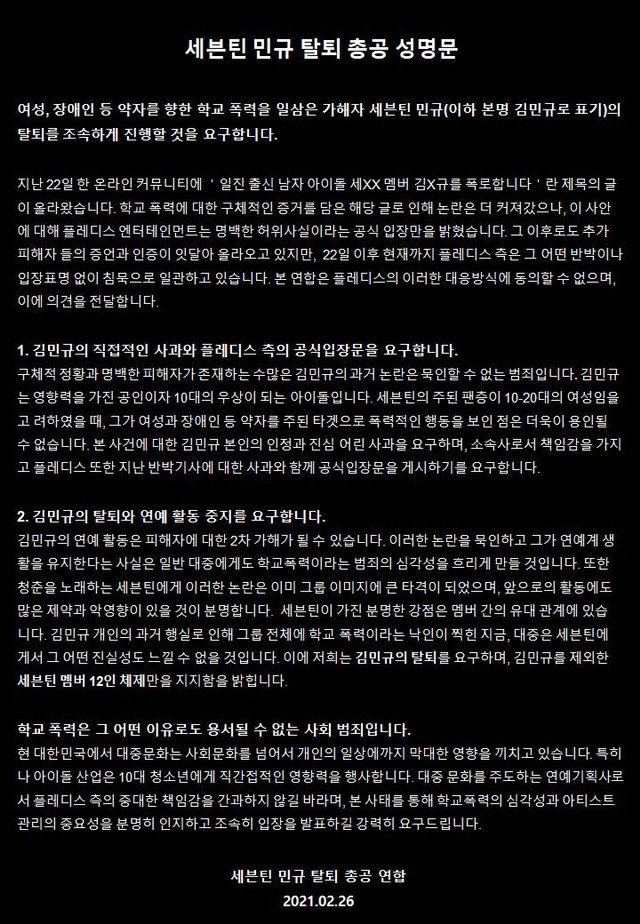