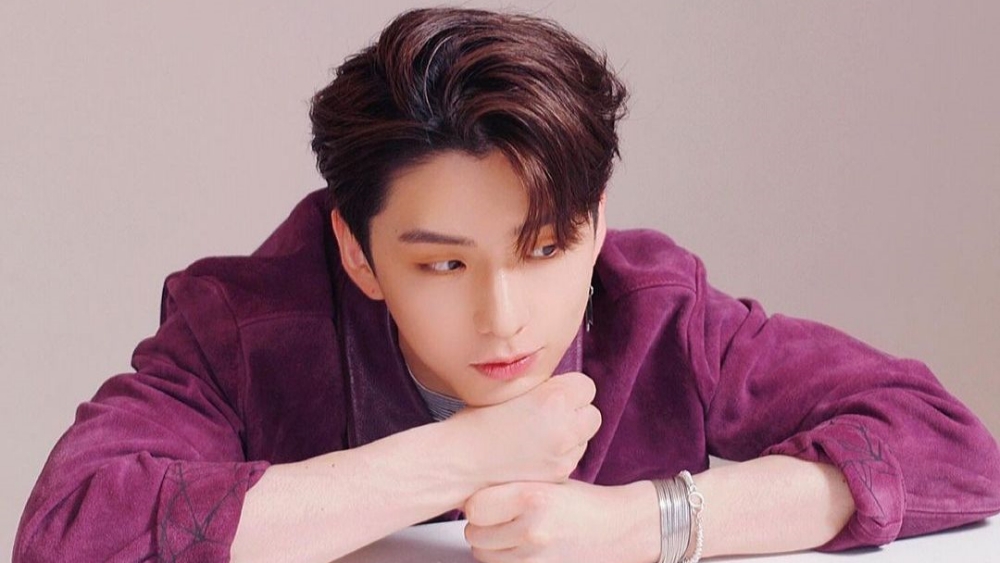 Now Starship Entertainment says that Kihyun has met netizens who claim to be victims of bullying to resolve misunderstandings.

“Hello, this is Starship Entertainment. We apologize for the trouble we caused. The agency is currently handling two separate allegations against MONSTA X's Kihyun. In the case of the person who uploaded the post on February 22nd, the agency met with the person in person to confirm the facts of what happened. If something goes wrong, the agency is ready to apologize and take responsibility."

“Today, Kihyun met a middle school classmate who uploaded the post. The two of them discussed sincerely and resolved the misunderstanding that had accumulated between them over a long period of time. At the meeting, it was confirmed that the actions alleged to Kihyun in the post were actually carried out by another classmate, and the uploader of the post had mistaken Kihyun as the culprit."

“Kihyun apologized to the uploader of the post for not being a reliable and worthy classmate during their school life. The uploaders of this post have been freed from their misunderstandings, have spoken heart to heart with him about the past and made promises for the future."

"Furthermore, with Kihyun's approval, the agency immediately checked his student records and confirmed with his acquaintances, school administrators, and other classmates that Kihyun had never committed acts of violence at school."

“Despite all this, Kihyun still feels very sorry that he is not a model student in academia or in his school life, and that he has matured with these unwanted memories. That is why he apologized in his statements to any classmate who may have been unknowingly hurt by his immature actions or behavior. He spoke candidly about his determination to reflect on the past and become a more mature member of society."

"The agency also stated that we are pursuing strong legal action in different cases, against different people who posted malicious posts in 2015 and are now starting to do it again"

“The agency has no choice but to take strict legal action against those who spread false rumors that are not very far from the truth. Thank you,"