SHINee Reveals That 'Don't Call Me' is a Song For Their Seniors - ONkpop.com - Breaking K-pop News, Videos, Photos and Celebrity Gossip 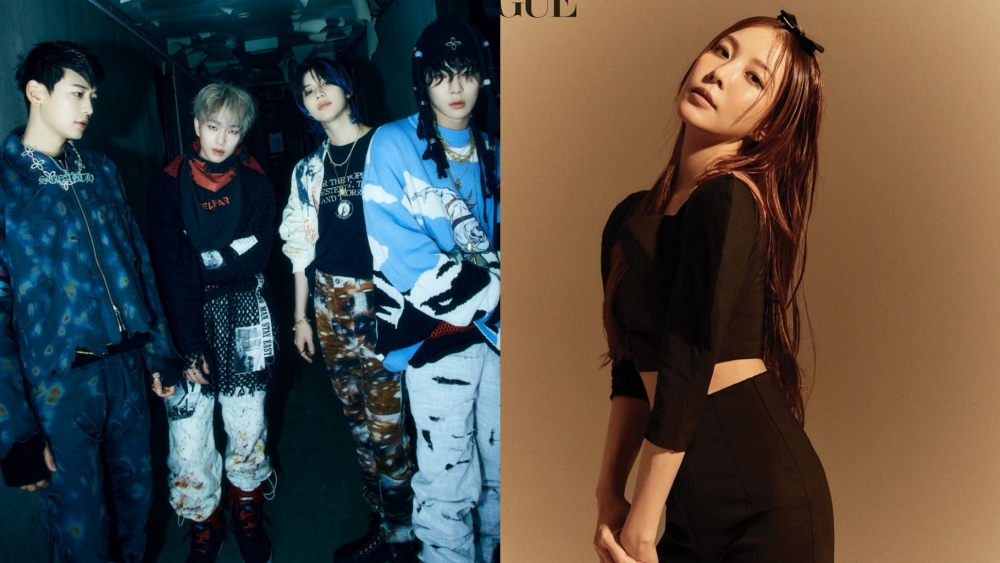 Today (23/02), SHINee appeared as a guest star on SBS Power FM's 'Cultwo Show'. Through the show, SHINee discussed their latest song, 'Don't Call Me'. SHINee revealed that their comeback song was actually intended for their senior from one agency, BoA.

“This song was actually given to BoA as one of the main song contenders. We found jewels in SM's jewelry box” said Minho.

“BoA contacted us yesterday saying she really liked performing our song and that it was the most suitable song for the group. I am very grateful." said the visual from SHINeee.

Previously, on February 22nd, 2021, SHINee had a successful comeback with 'Don't Call Me' after last returning in 2018 with the album 'The Story of Light'. (www.onkpop.com)
Add your comment