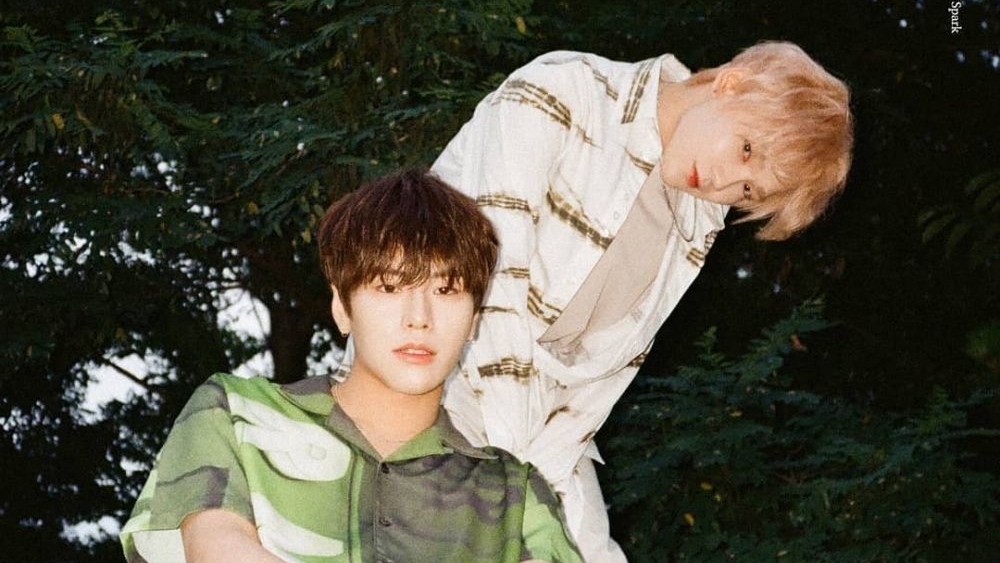 Two former employees who previously worked at the Star Road company, the agency that houses JBJ95, shocked the public with a criminal complaint against the CEO. According to former employees of 'A' and 'B', CEO Park, who is the CEO of Star Road, has committed three crimes ranging from fraud, embezzlement and malpractice.

Reporting from the media Star News, the two former employees admitted that they did not get a monthly salary. In addition, they also reported that the CEO did not pay the production costs and the third crime was using the COVID-19 situation as an excuse.

From the same source, it was stated that the agency more than doubled the profit just from the fan-meeting period, so there was no deficit for the company. They further said that the agency reasoned that it was struggling because of the COVID-19 pandemic. (www.onkpop.com)
Add your comment