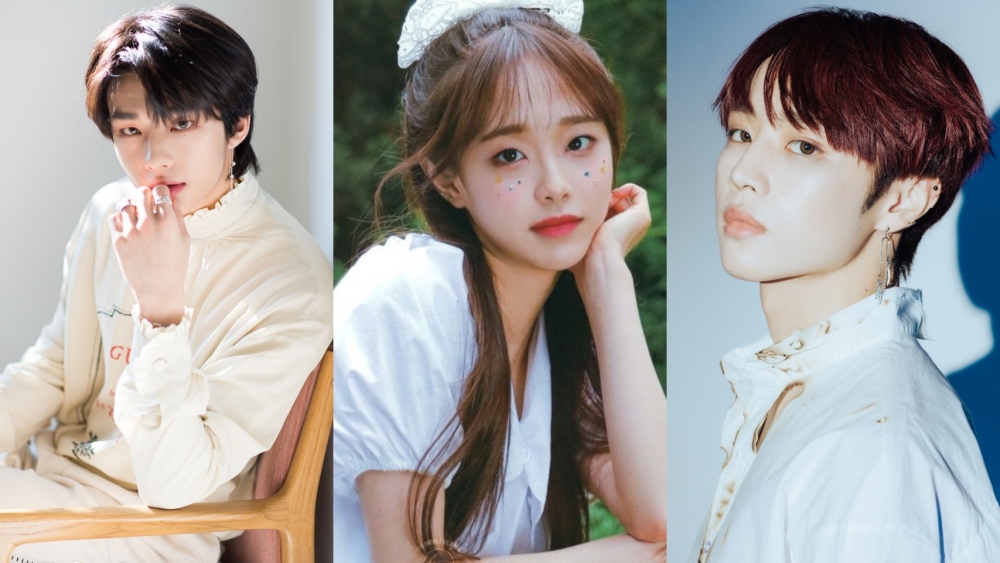 Various idols who recently became victims of accusations of bullying at school have recently in the spotlight in various media and the South Korean public.
The agencies of the three idols who were accused of being bullies, namely The Boyz's Sunwoo , Stray Kids' Hyunjin and LOONA's Chu were also affected, then the agency responded through their official statement after checking the truth.
JYP Entertainment, the agency of Stray Kids' Hyunjin released the following official statement:

Hello, this is JYPE.
We would like to make a statement regarding our position on the latest issue involving Stray Kids' Hyunjin spreading across various online communities.
Currently, we are making efforts to confirm the facts on this matter. We were gathering opinion on the school that the members attended during this matter and were gathering opinions from acquaintances at the time. We also seek the opinions of post authors if they agree.
However, it has been confirmed that there is a different piece of fact that is spreading indiscriminately and we have confirmed that there are individuals who deliberately spread malicious rumors. We will carry out a detailed investigation in various ways to ensure that the facts are not distorted. We plan to take legal action against those who spread false information.
We will do our best to protect our artists by investigating the obvious facts. We will respond with firm action against those who spread rumors that are different from the facts. Thank you."

The same thing was also voiced by Cre.Ker Entertainment which oversees The Boyz's Sunwoo.

“First, we express our gratitude to the fans who support THE BOYZ, and we write about the legal action being taken regarding the writing and dissemination of false information about THE BOYZ.
Currently there is far-reaching false information regarding THE BOYZ member Sunwoo spreading on various online communities, portal sites, and social media. We inform you that it is not true that he committed the actions mentioned in the now-deleted post such as physical abuse.
We continue to collect information and review legal steps regarding the writing and dissemination of unsubstantiated false information online, insults that constitute personal attacks, and malicious posts. In order to overcome this strongly, we are strengthening our artist protection system and we will take a more active response to malicious comments and those who create and spread rumors.

In the future too, in the case of spreading false information, we will take steps including collecting information and responding decisively to hold people accountable.
Thank you."

Blockberry Creative as the agency that oversees LOONA also responding to accusations that call Chu a bully during school by releasing the following statement:

“Hello, this is Blockberry Creative.
We would like to share our opinion on issues related to LOONA spreading online.
First of all, we will do our best to clarify the relationship between the parties involved to prevent further casualties.
We want to inform everyone that the claim made by the accuser contains content that is different from the real thing. There should be no more indiscriminate dissemination of affairs.
We also want to inform you that we will take every possible action if our artist's reputation or image is damaged due to baseless rumors and false information.
In addition, we will not ignore the situation, and make every effort to protect the rights and interests of our artists.
Lastly, please do not make speculative reports based on unilateral and unconfirmed claims.
Thank you." (www.onkpop.com)