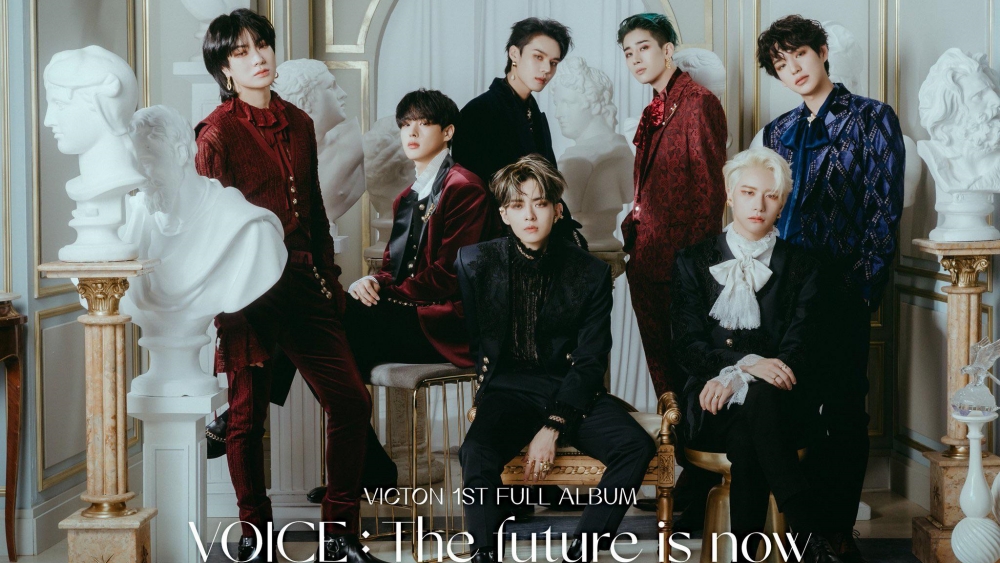 After previously announcing their comeback date, VICTON is now releasing details ahead of their comeback this January. This boy group consisting of Seungwoo, Seungsik, Heochan, Sejun, Hanse, Byungchan and Subin invited fans to follow the comeback schedule for their 1st full album.

Starting on January 2nd, VICTON will present dozens of teasers that will be released every day until January 11th, which is the schedule for the comeback as well as the album release.

On the teaser schedule, you can also see cool designs, decorated with a blue rose and a butterfly. ALICE, are you ready to watch VICTON's performance on their new album? (www.onkpop.com) 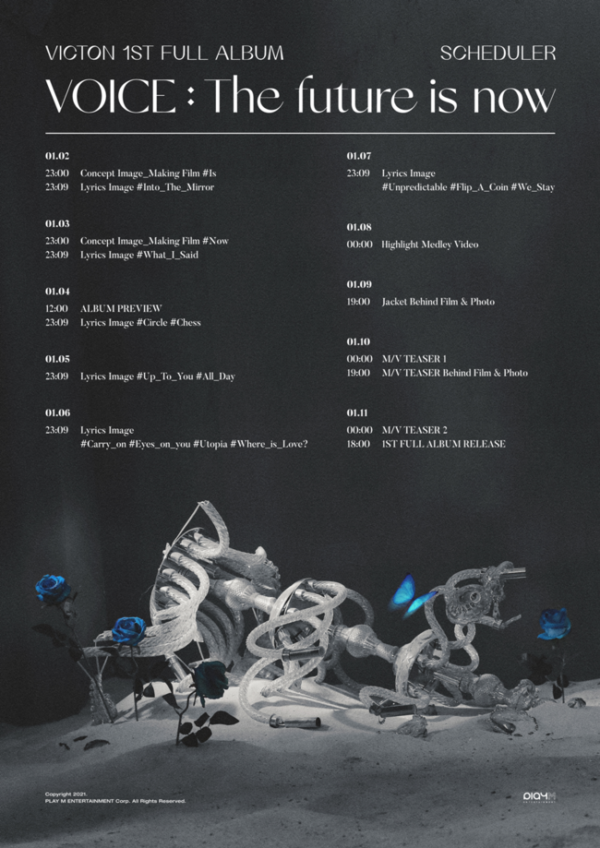