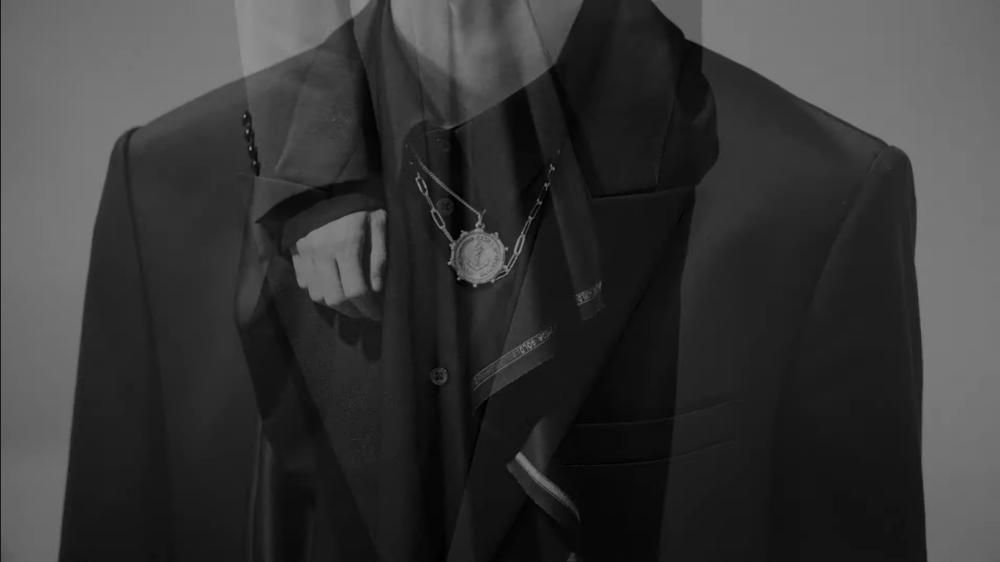 Golden Child, a boy group from Woollim Entertainment, released a teaser and announced their comeback schedule in the near future.

In the video, Golden Child is seen using various striking accessories. But unfortunately, the faces of the members have not been shown in their teaser this time.

In addition, Golden Child's comeback for their 5th mini album this time is scheduled to be released on January 25th, 2021. So that you don't get more curious, just watch the Golden Child teaser video below. (www.onkpop.com)
Add your comment