U-Know Show a Cool Teaser for 'Need You Right Now' ahead of The Release of 'NOIR' - ONkpop.com - Breaking K-pop News, Videos, Photos and Celebrity Gossip 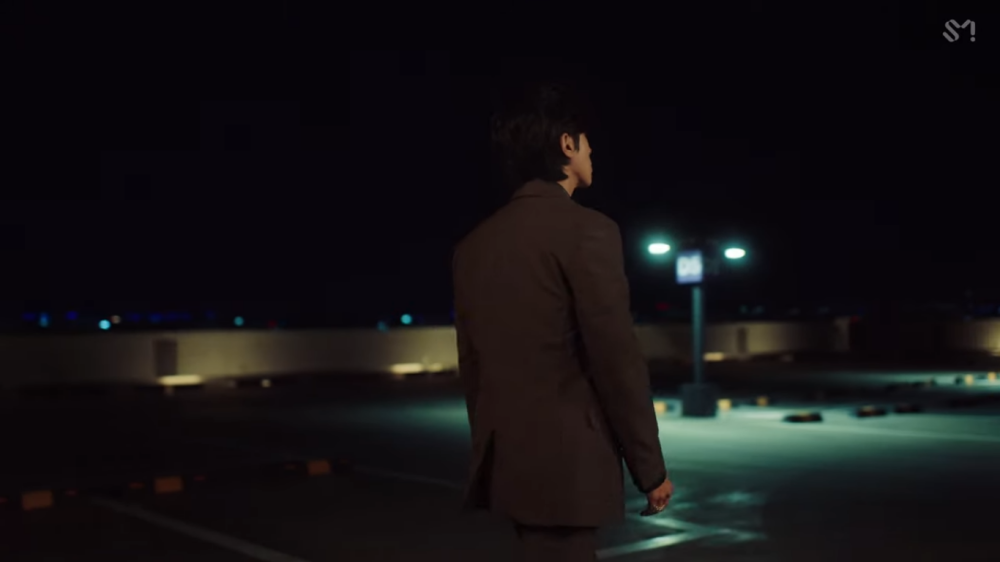 Through this 2-minute 12-second video, it is as if we are brought into a cinematic video of the singer combined with various 2-dimensional effects that spoil the eye.

'Need You Right Now' is one of the 6 songs that will be included in Yunho's newest mini album, 'NOIR'. The mini album, which will mark his comeback, is scheduled to be released on January 18th, 2021 at 6 p.m. KST. While looking forward to it, check out the teaser video for NOIR Film Episode 1 U-Know below. (www.onkpop.com)
Add your comment