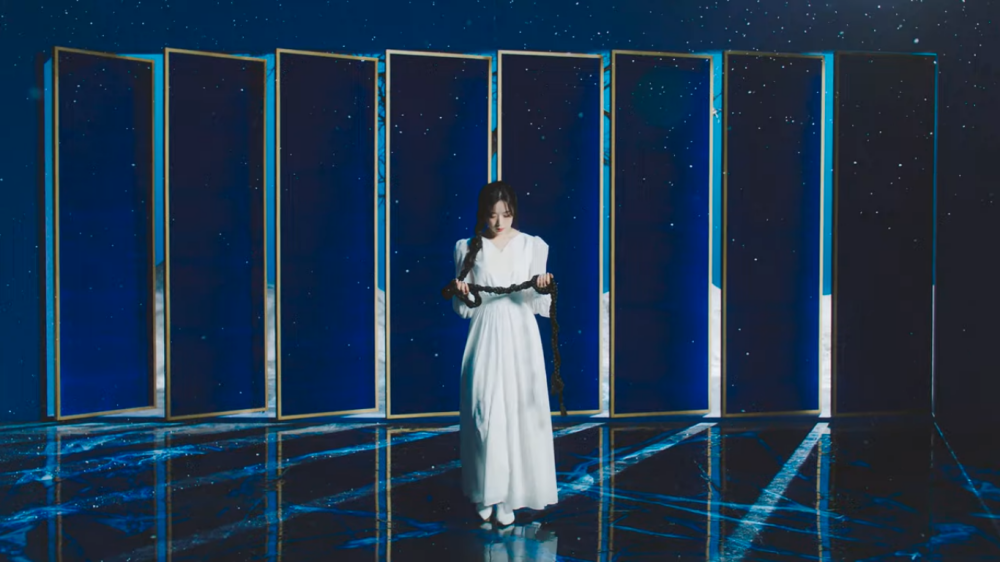 (G)I-DLE is making fans even more curious with their comeback music video titled 'HWAA'. On Saturday (01/09) 00.00 KST, (G)I-DLE released the 2nd video footage for the MV 'HWAA' which will be released along with the mini album 'I Burn'.

The new cut from the music video leaked by the girl group shows various cinematic scenes of each member on various mature sets.

Apart from that, we were also shown a little movement from the choreography for their new song 'HWAA', complete with music. The music video along with the new 4th mini album 'I Burn' can be watched and heard in full by fans on its release on January 11th, 2021.

While looking forward to the girl group comeback, check out the MV teaser below. (www.onkpop.com)
Add your comment