TREASURE Releases The First MV Teaser of 'My Treasure' 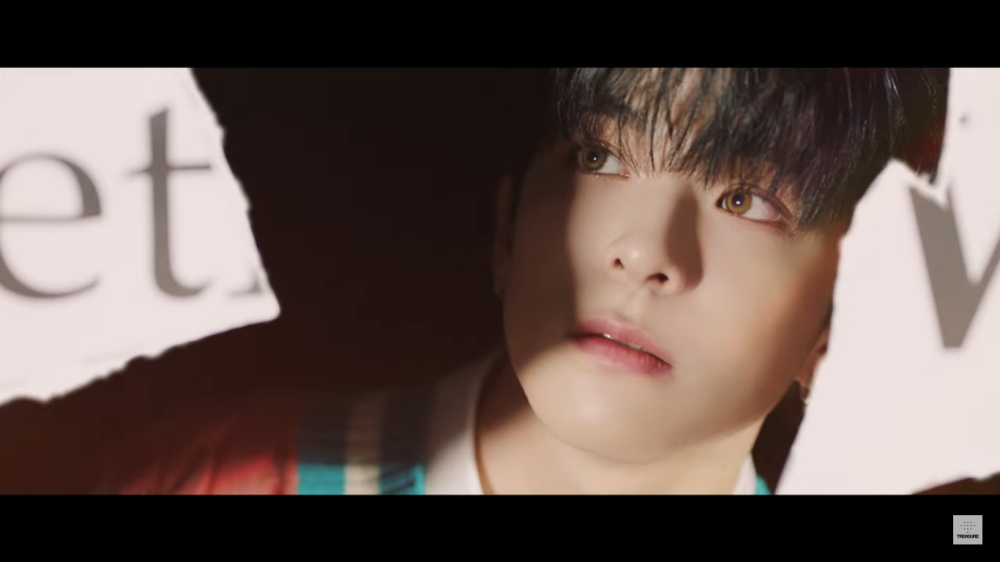 Ahead of the release of the 1st full album 'THE FIRST STEP: TREASURE EFFECT' from the rookie boy group YG Entertainment, we are presented with a various sets from each member that spoil the eyes.

A few seconds at the beginning of the video, the boy group presents fans with mellow music which then changes to an upbeat tempo with a cheerful melody.

The album 'THE FIRST STEP: TREASURE EFFECT' along with the MV 'My Treasure' is scheduled for release on January 11th, 2021 at 6 p.m. KST.

Just watch the teaser video below. (www.onkpop.com)
Add your comment