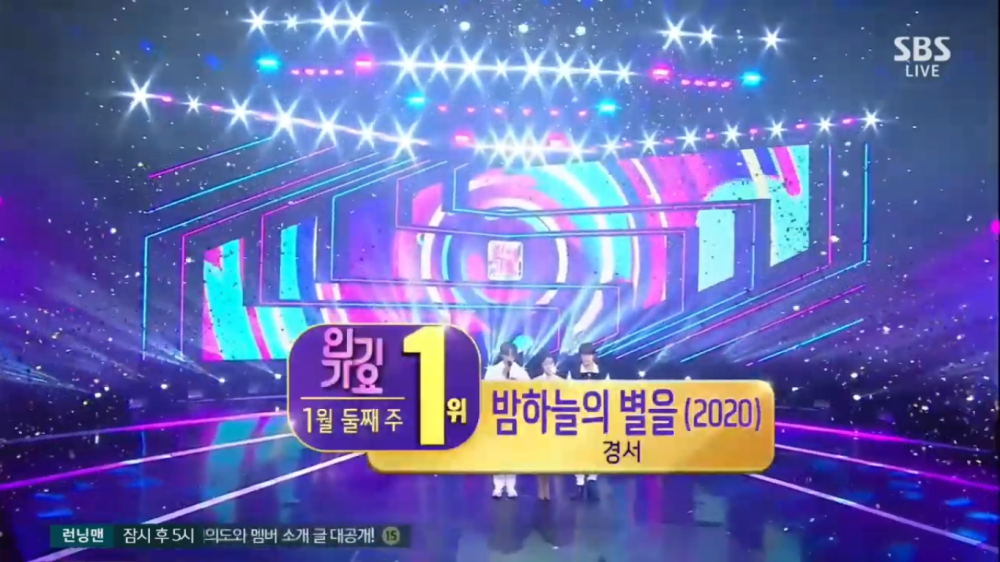 Talented rookie singer, KyoungSeo managed to get her first victory trophy since debut. On Sunday (01/10), her debut song entitled 'Shiny Star' managed to get the first trophy on 'Inkigayo' with a score of 4863 points.

KyoungSeo is a solo singer born in 1999 who debuted under the Dream Engine agency on November 14th, 2020. KyoungSeo debuted by releasing a remake version of Yang Jeong Seung's popular song 'Shiny Star'.

Congratulations to KyoungSeo on her first winning trophy since debut! (www.onkpop.com)
Add your comment