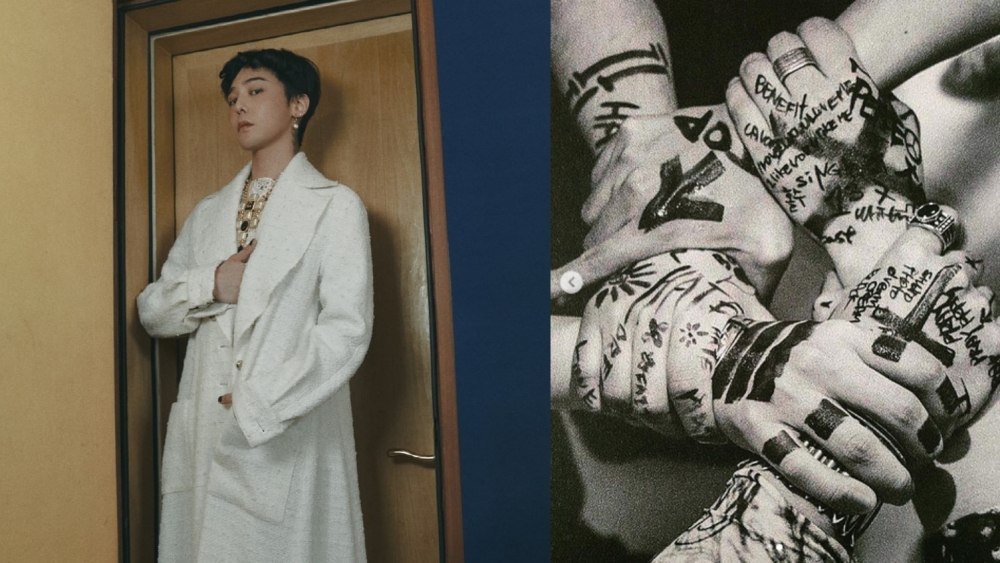 G-Dragon has recently reaped the pros and cons after making his first Instagram post in 2021. On January 1st, 2021, G-Dragon uploaded a post containing two photos where one of the photos shows a photo of each BIGBANG member's hand in black and white effect.

As is known, the group's maknae, Seungri has decided to leave BIGBANG and entertainment industry after involved in a controversy over allegations of providing prostitution services.

In this post, the owner of the real name Kwon Ji Young did not add any captions other than the date of the day he uploaded the post, that is January 1st, 2021. This post apparently caused mixed reactions from netizens who wrote comments,

"I can't believe he still hasn't cut ties with criminals"

“I understand it's not easy to get rid of an old colleague but why should he show it off on Instagram? I was really disappointed to see how he clearly doesn't care about his fans."

“I think he just posted that photo to show Big Bang is still here with us, not because he forgives criminals. I support Big Bang as a 4-member group."

"What about the victims? I can't believe what I see now” and many others.

Previously, G-Dragon was reportedly working on a new song for his solo comeback. (www.onkpop.com)