'I CAN'T STOP ME' Received Its 7th Wins on SBS Inkigayo, Congratulation TWICE! 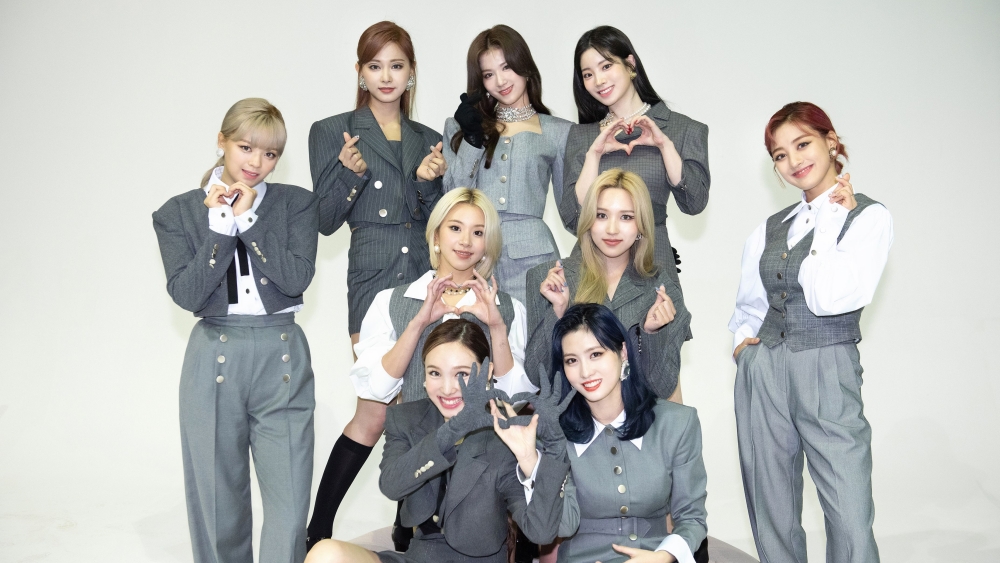 TWICE managed to win a trophy for their latest song on a music program. Even it was not airing today, Sunday (01/03), SBS' 'Inkigayo' still announced the winner of their weekly music chart.

This week, TWICE managed to come out as winners, where the song 'I CAN'T STOP ME' managed to rank first with 5158 points.

This song by TWICE defeated two other nominations, namely KyoungSeo and Taeyeon, who received 4,985 and 4,346 points, respectively. Congratulations to TWICE! (www.onkpop.com) 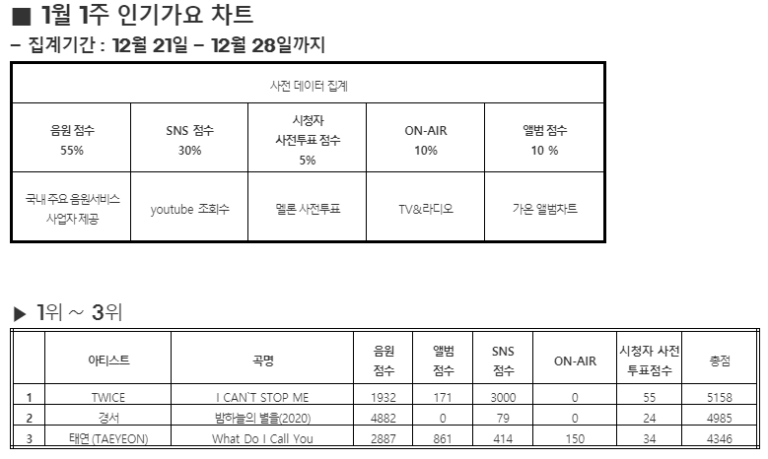