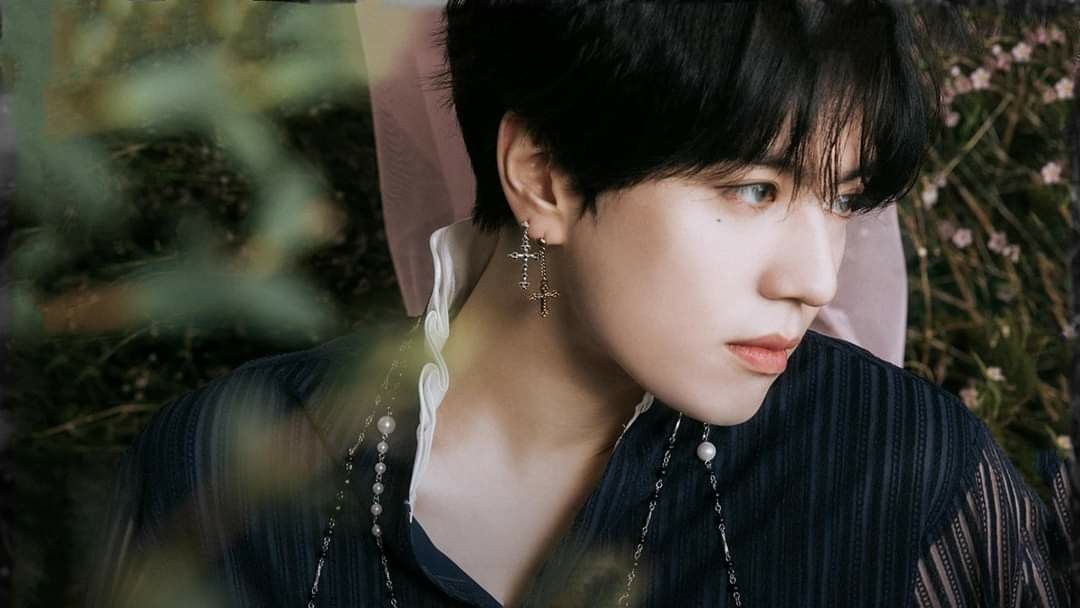 After previously GOT7's Jinyoung, now Yugyeom, who was rumored to be leaving JYP Entertainment. According to an exclusive report from the SpoTV News media on the morning of Wednesday (01/06), Yugyeom will leave JYP Entertainment after his contract ends in January 2021.

GOT7 is a JYP Entertainment boy group that debuted in 2014. Previously, Jinyoung was also rumored to be leaving the agency after his contract ended and chose to join BH Entertainment, a special agency for actors and actresses.

In response to the report, JYP Entertainment stated, "Currently we are still discussing plans to renew the contract with GOT7 members from various points of view," the agency said.

Even though in the future GOT7 members will be in different agencies, it is very likely that they will continue their activities as GOT7 members. (www.onkpop.com)
Add your comment