The Gaon awards ceremony can be watched via the Amazer app, which will be made easier with real-time English subtitles available to audiences around the world.

The 'Gaon Chart Music Awards' will also be broadcast for free. Apart from going through the Amazer application, those of you who don't want to be left behind with the awards your favorite idols get and their performances on stage can also watch them in real-time via Mnet, via the Gaon Chart YouTube channel.

Previously, Gaon had appointed Super Junior's Leeteuk and ITZY's Lia to be MCs for their awards ceremony this year. (www.onkpop.com) 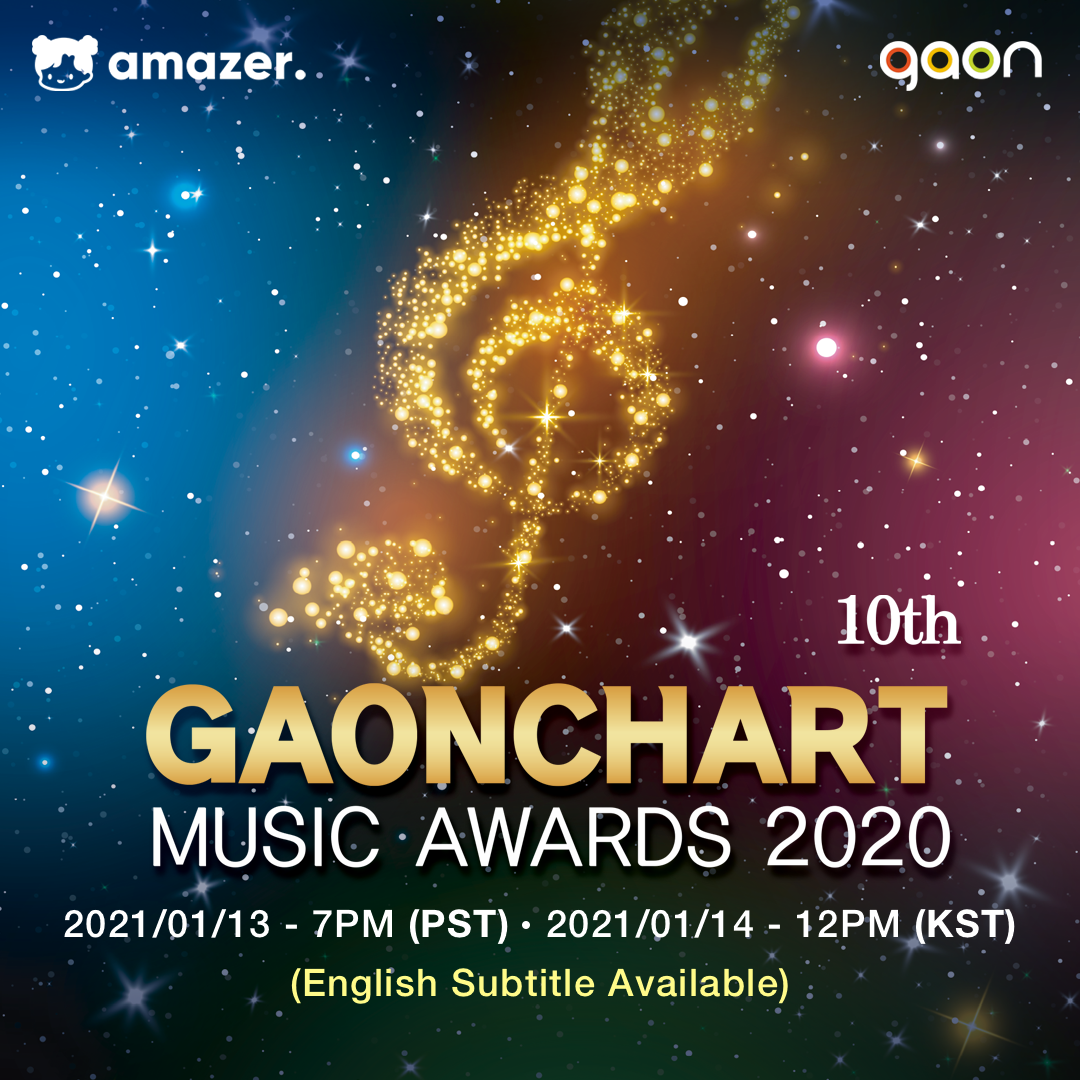