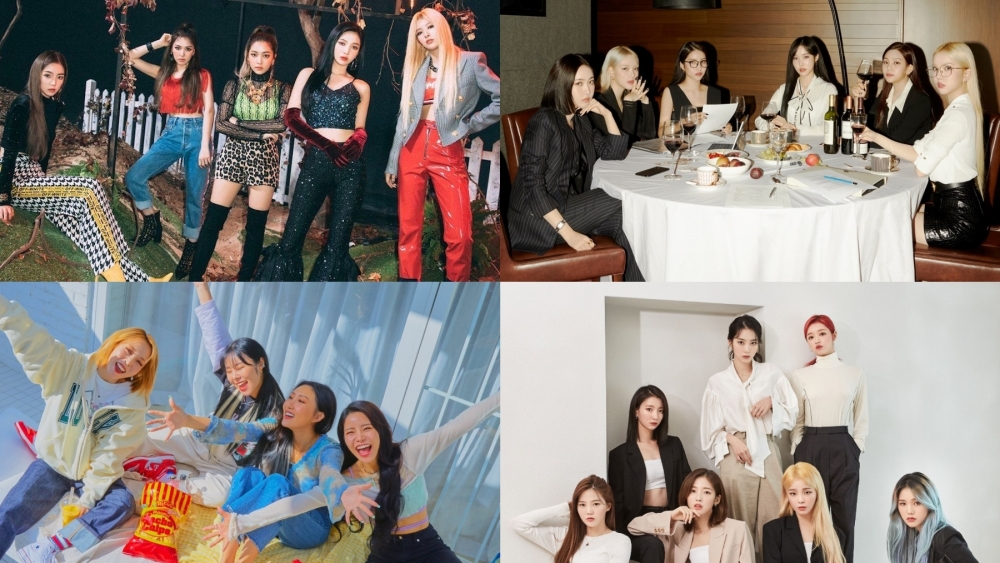 Fans are worried about the 3rd generation K-Pop girl group whose contract will expire this year. K-Pop group contracts will usually expire after 7 years of carrying out their debut in the music industry.

Korean netizens then debated whether the third-generation K-Pop girl group would renew their contract with their agency or not. Like some netizen comments:

“To be honest, I don't think the contract extension is judged by how well the members get along. I realized that after seeing GOT7"

“I still can't believe GFRIEND's contract will end as the members are preparing for a comeback and living in the same dorm. Even fans don't feel worried about their contract extension"

"Nobody knows what will happen during the contract extension period"

"I hope MAMAMOO stays together"

"It's weird if GFRIEND doesn't renew their contract, because they are the only girl group in the agency," and various other comments. (www.onkpop.com)
Add your comment