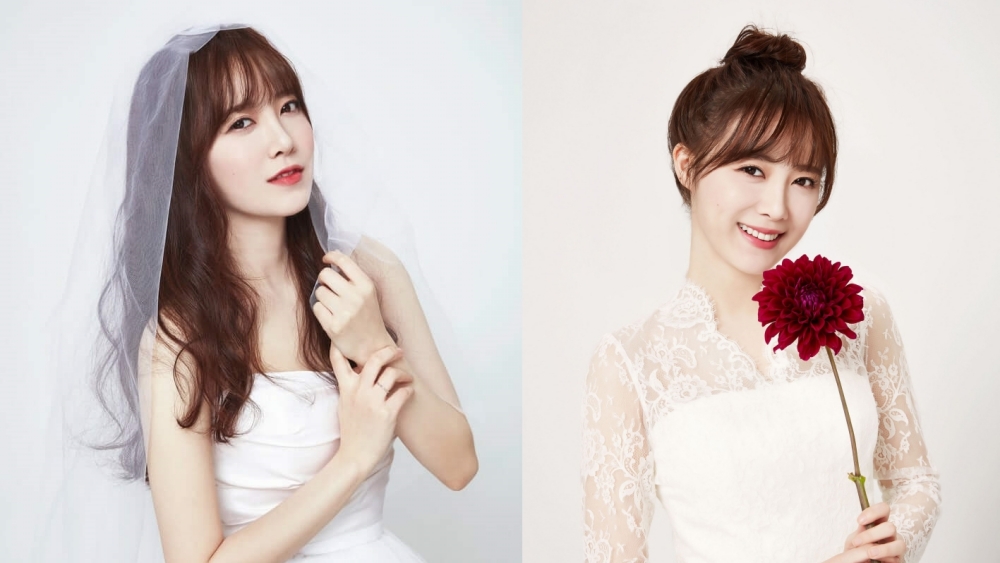 Actress Goo Hye Sun discussed her plans to get married again via a radio program on January 4th, 2021. Goo Hye Sun said that she had met some friends and wrote down who she would invite to her wedding, because she had never felt this way before.

This beautiful actress said that she has written down at least 10 people she hopes to be invited to her wedding.

Previously Goo Hye Sun and Ahn Jae Hyun underwent their marriage relationship from 2016 and divorced in 2019. They did not have a wedding party and chose to donate the money. Who would Goo Hye Sun choose to be her life moorings? (www.onkpop.com)
Add your comment