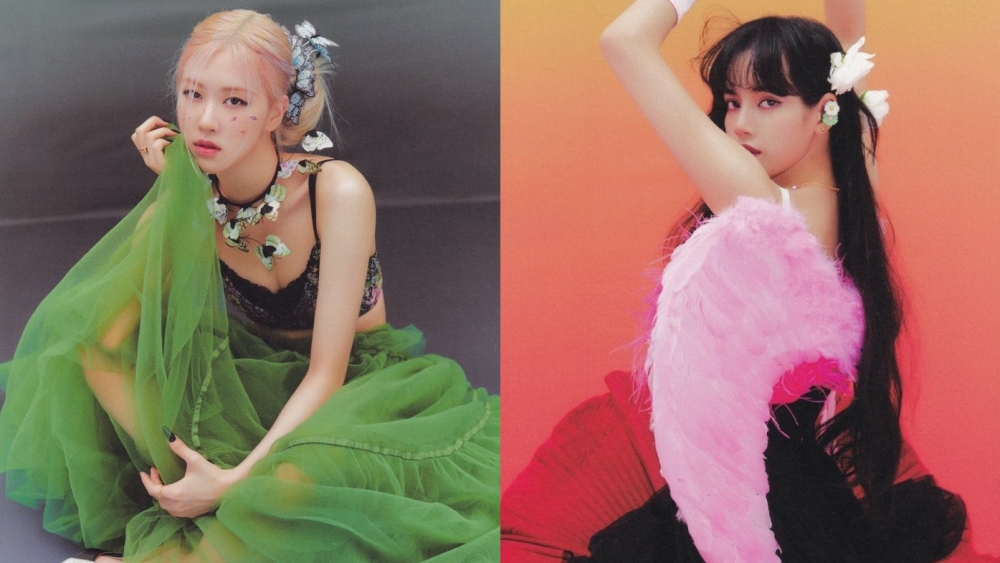 Now according to reports on Monday (01/04), both of them have finished filming a music video and YG Entertainment will soon announce the schedule for their solo debut in the near future.

YG Entertainment has indeed confirmed Rosé and Lisa as the next BLACKPINK members who will debut solo. As we know, Jennie made her solo debut in 2018, while Jisoo is currently busy filming the drama 'Snowdrop' and she will make her solo debut after completing filming for the drama.

Are you ready to welcome Rosé and Lisa's solo debut? (www.onkpop.com)
Add your comment