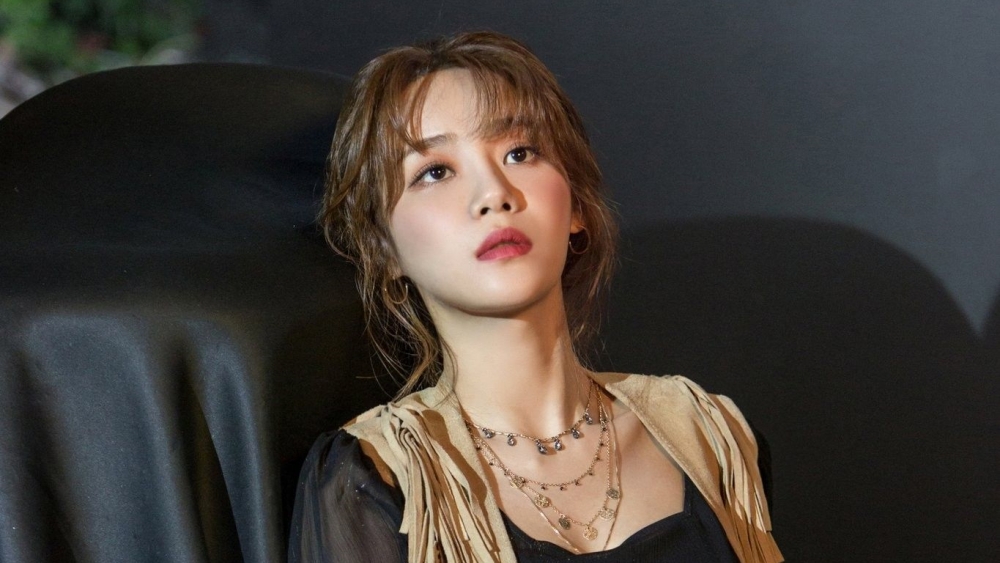 As stated by the agency, “We would like to convey that our exclusive contract with Seo Yuna has ended. This decision was taken after going through the agreement of the agency and the artist."

“We want to thank Seo Yuna who has promoted as a singer and actress under our agency for 8 years. We also ask that you continue to send warm words and support to Seo Yuna, who is about to make a new start. Thank you" concluded the agency.

Yuna is known to debut under FNC Entertainment as a member of AOA in 2012. (www.onkpop.com)
Add your comment