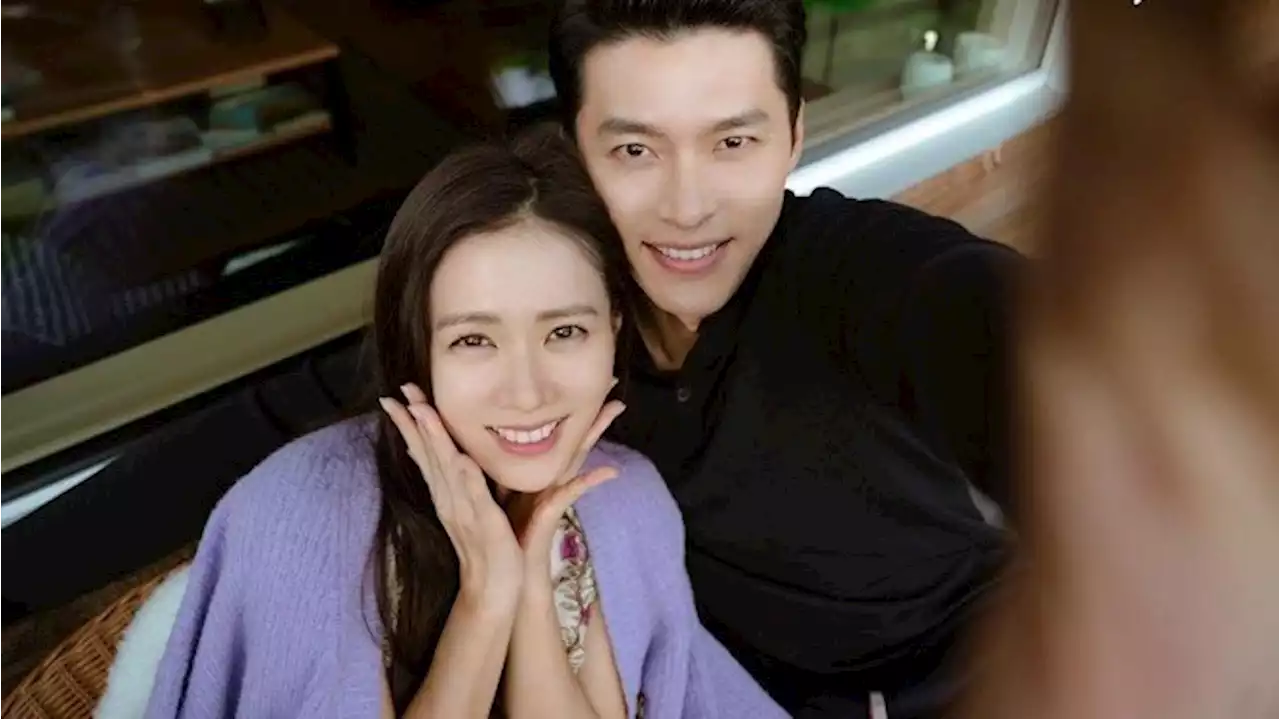 According to the Dispatch report, the two have been dating for 8 months and their relationship started after the drama “Crash Landing On You” ended. Responding to the report, the agencies VAST Entertainment and MSteam Entertainment immediately gave an official announcement.

“Hyun Bin and Son Ye Jin got into a relationship after working on the same project with good feelings for each other after their drama ended. Please give your warm support to the two of them.”

Meanwhile, the agency MSteam Entertainment said, "We want to give our official statement regarding the news between Son Ye Jin and Hyun Bin released today."

"The two of them built a friendship through their work, and after their drama ended, they started seeing each other with good feelings, and developed into a relationship. Please give them warm support so that they can continue to have a good relationship," concluded the agency.