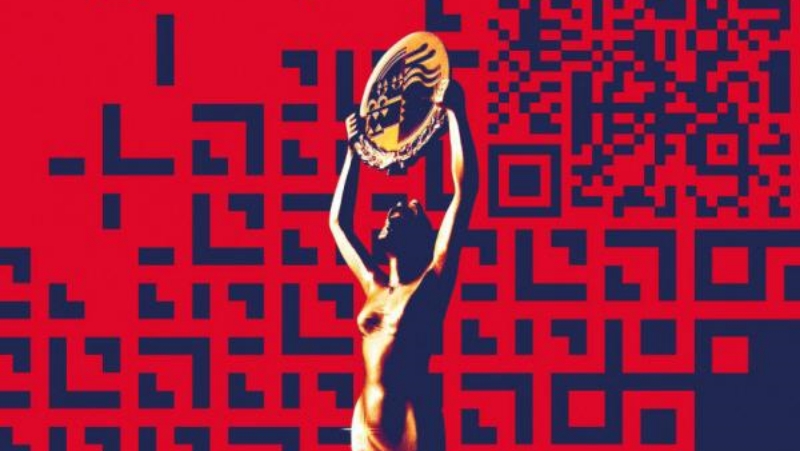 The 2020 Blue Dragon Film Awards will hold an award night on December 11th. Ahead of the event, the organizers released details of the event in accordance with government guidelines to control the spread of COVID-19.

The 2020 Blue Dragon Film Awards will be held at Paradise City in Incheon and the event will be held 'ontact', meaning there will be no live audience in the arena. However, a multiscreen will be installed near the stage so that fans can support their star via a video screen.

There will be a limit to the number of people allowed in the building to comply with distancing guidelines. There will also be temperature checks, installation of hand sanitizer dispensers and sterilization of the event arena.

For actors attending the 2020 Blue Dragon Film Awards, usually the audience seats will be replaced by small tables, with few people seated at each table. There will also be clear plastic barricades to separate the celebrities.

Broadcasters Park Shin Young and GOT7's BamBam, who are fluent in multiple languages ​​such as Korean, English, Thai and Japanese, will be the MCs for the red carpet. The Blue Dragon Film Awards always attracts a stellar lineup for congratulatory shows.

For the '2020 Blue Dragon Film Awards', the guest star will be Monsta X, RabidAnce and BoA, Joo Won and Ivy, who were cast in the musical 'Ghost' are also reportedly preparing a congratulatory stage.

Meanwhile, the '2020 Blue Dragon Film Awards' will be broadcast via SBS and Naver TV. Kim Hye Soo and Yoo Yeon Seok will host the show for the third year in a row. For those who are curious, don't miss watching it. (www.onkpop.com)