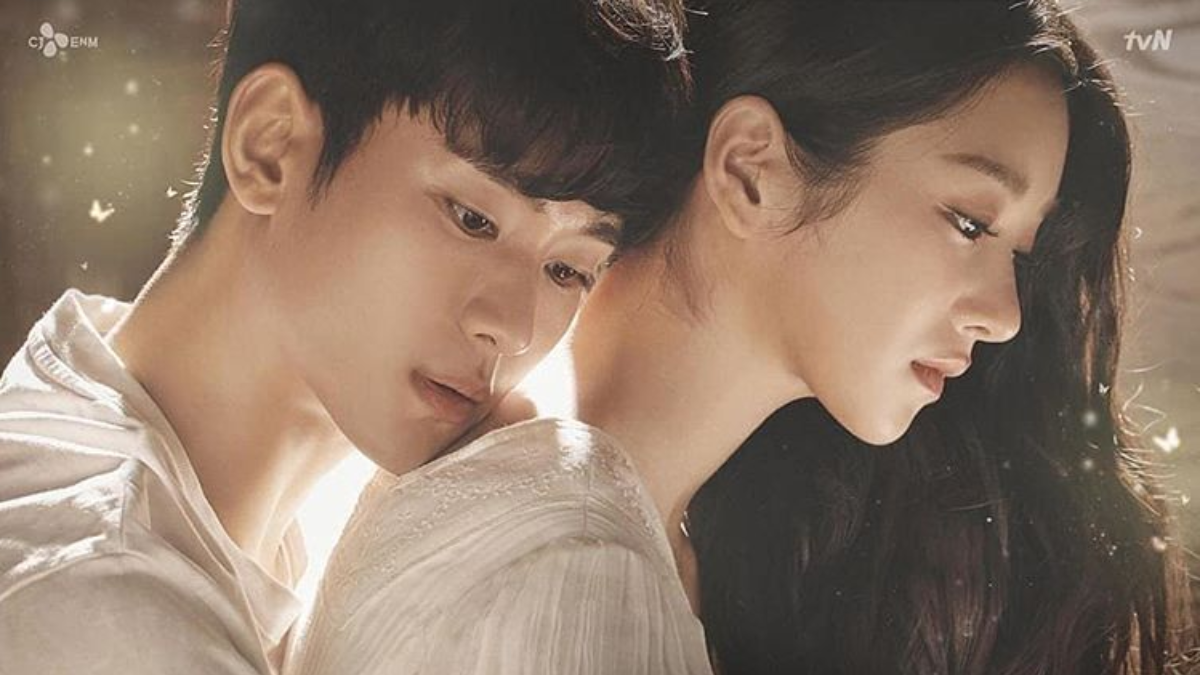 Several South Korean dramas that aired in 2020 have received a lot of recognition not only in Asia but also in Western countries. One of the k-dramas made it into the New York Times' Top 10 Best International Shows 2020.

According to the E-Daily article, one of the most luxurious and magnificent dramas this year is "It's Okay to Not be Okay" starring Kim Soo Hyun, Seo Ye Ji and Oh Jung Se. This drama was praised by many people, starting from the storyline, cast, video and graphic effects and even the chemistry of the players got a lot of appreciation for their extraordinary acting.

"It's Okay to Not be Okay" tells the story of Moon Kang Tae (Kim Soo Hyun) who works in a psychiatric ward. He has an older brother named Moon Sang Tae (Oh Jung Se) who has special needs. Moon Kang Tae meets Ko Moon Young (Seo Ye Ji), an arrogant and rude writer of popular children's books who later discovers a romantic obsession for him.

Moon Kang Tae, Moon Sang Tae and Ko Moon Young suffered different wounds that had happened in the past. But since their lives are entangled, the three begin to overcome their fears and heal emotional wounds with each other's help. The three main characters of "It's Okay to Not be Okay" made a big impact on the audience. They capture the exact emotions and characterizations that each character demands.

And because of the overall outstanding drama content, "It's Okay to Not be Okay" took the New York Times Top 10 Best International Shows 2020 position. The drama was also featured in the New York Times 10 Best TV Shows of 2020, alongside another hit Korean thriller, "Kingdom".

The New York Times also shared, "'It's Okay to Not be Okay' even though it's about psychology and Korean-produced dramas are extraordinarily made because they provide a lot of variety on romantic comedies and humor."

"'It's Okay to Not be Okay" is a drama that combines humor and dark genres from a fairytale sensibility. Actress Seo Ye Ji, who plays the role of a writer and shows extraordinary emotions, gives a strong persona to the drama" added The New York Times. (www.onkpop.com)

Meanwhile, Studio Dragon Creative Producer Soohyeon said, "I am happy to receive high praise and appreciation from 'Secret Forest" which I handled in 2017 and now the drama' It's Okay to Not Be Okay ', it is a series that contains a lot of comfort and I hope people around the world will find joy and comfort through this drama. "