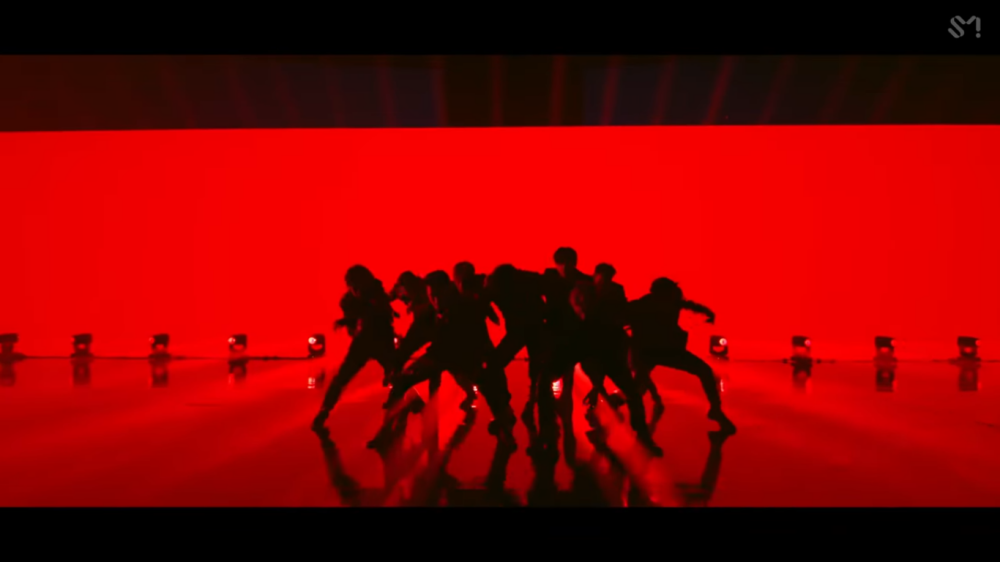 The music video which was postponed two hours ahead of schedule was set on the trendy side of the members delivering cool music and dance, while still maintaining their distinctive musical character.

Previously, fans had been spoiled by the group's comeback with the album 'RESONANCE Pt. 1' and 'RESONANCE Pt. 2' which was released in the past two months.