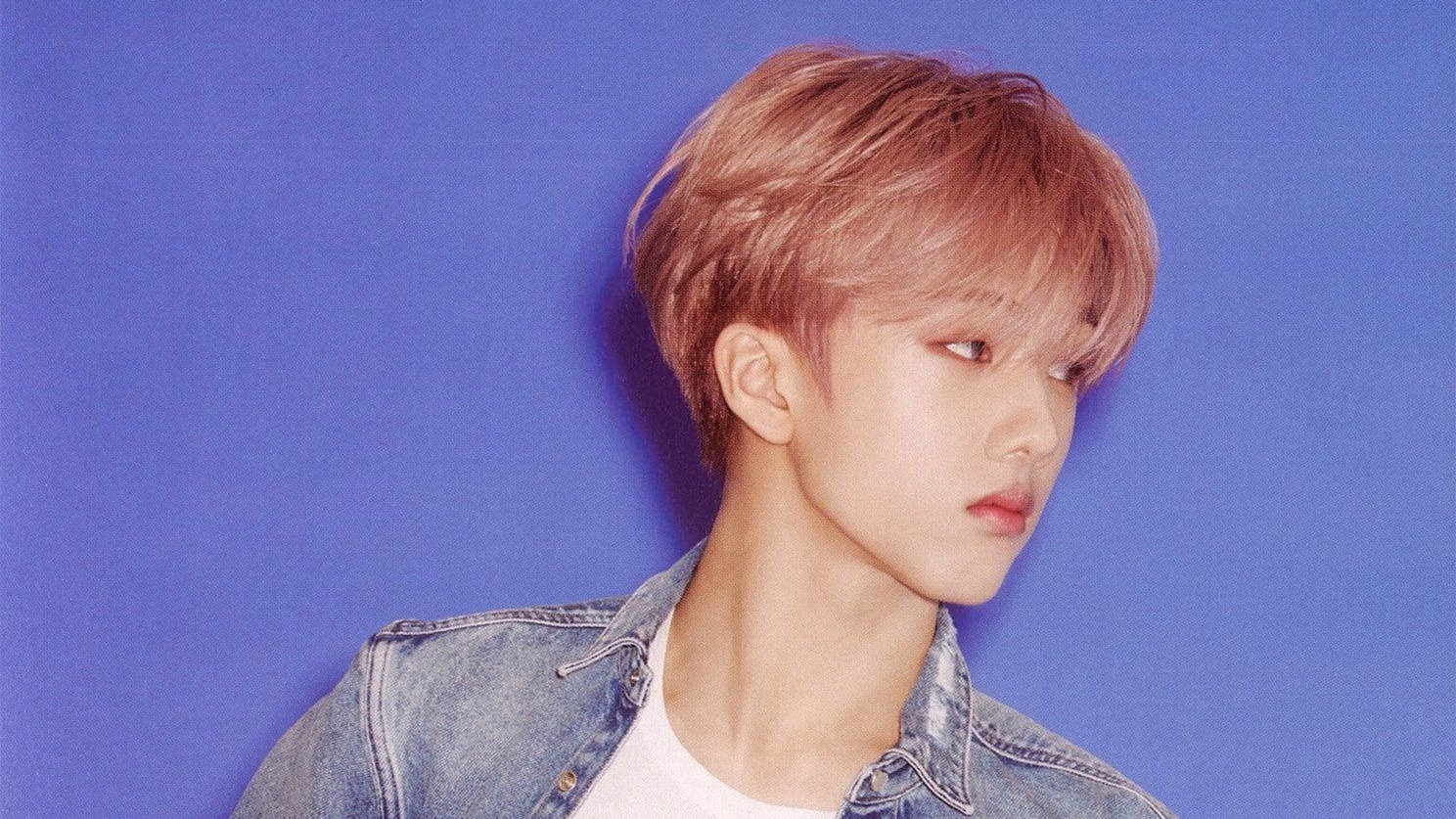 Jisung will not be able to fully participate in NCT's comeback promotions because of his knee injury. On Wednesday (11/04), SM Entertainment give their statement about the knee injury Jisung had suffered in the past year.

“Jisung is undergoing treatment for the knee injury he suffered during this past year of training. In his current state, it was found that excessive movement, including appearance, would be difficult to perform."

"After discussing with Jisung, it was decided that Jisung would not participate in the upcoming schedule related to the stage," said the SM.

Meanwhile, NCT has recently been promoting a comeback with the song “From Home“. (www.onkpop.com)
Add your comment