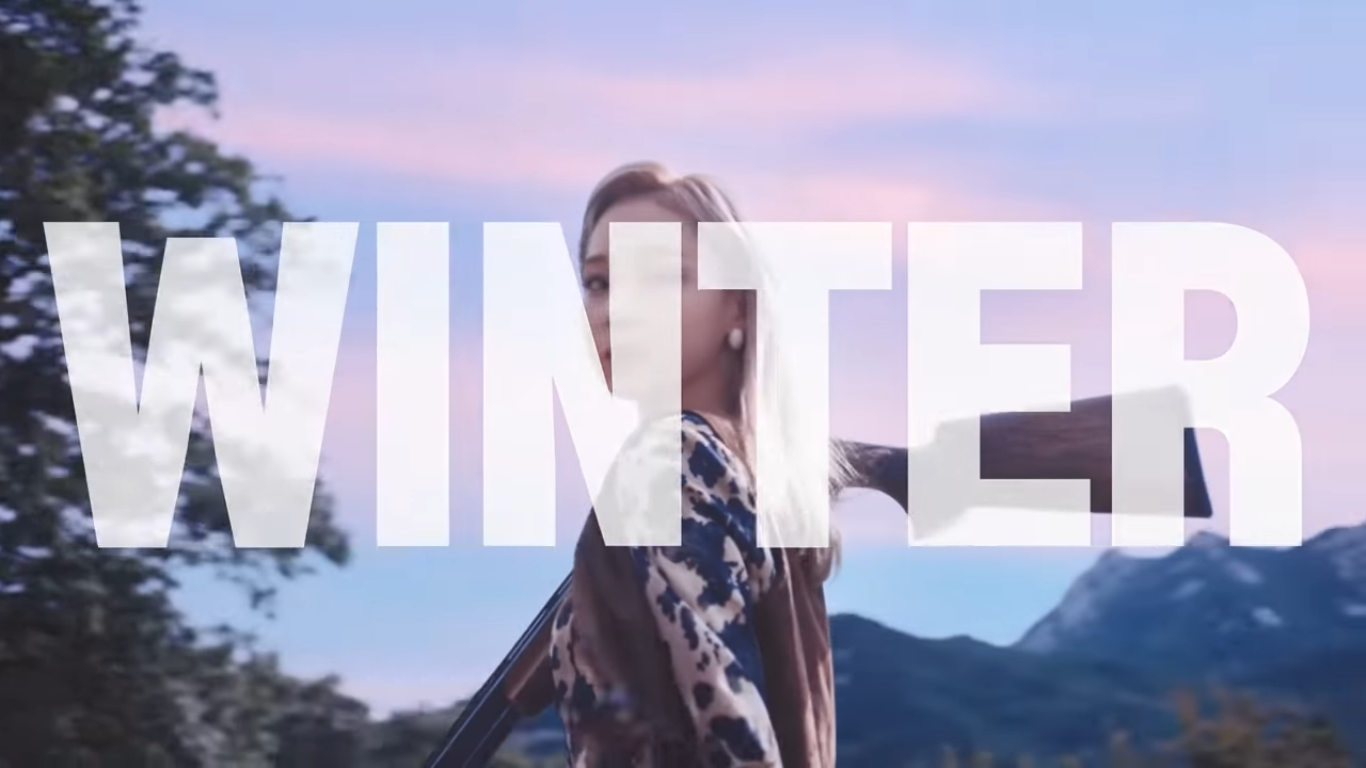 SM Entertainment's rookie girl group, aespa, has released a teaser video. The teaser video with the title 'SYNK, aespa' was uploaded through their official YouTube channel at 00.00 KST on Monday (11/02).

Through this 45 second teaser video, we can see the stunning appearance and visuals of the four aespa members consisting of Karina, Winter, Ningning and Giselle.

With their hip hop and urban style appearance, they show a significant difference between aespa and the girl groups that SM Entertainment has debuted so far. Not only is the visual, this teaser video is also accompanied by powerful EDM dubstep music.

While looking forward to the debut of aespa, you can watch the cool teaser videos of the following four personnel! (www.onkpop.com)
Add your comment