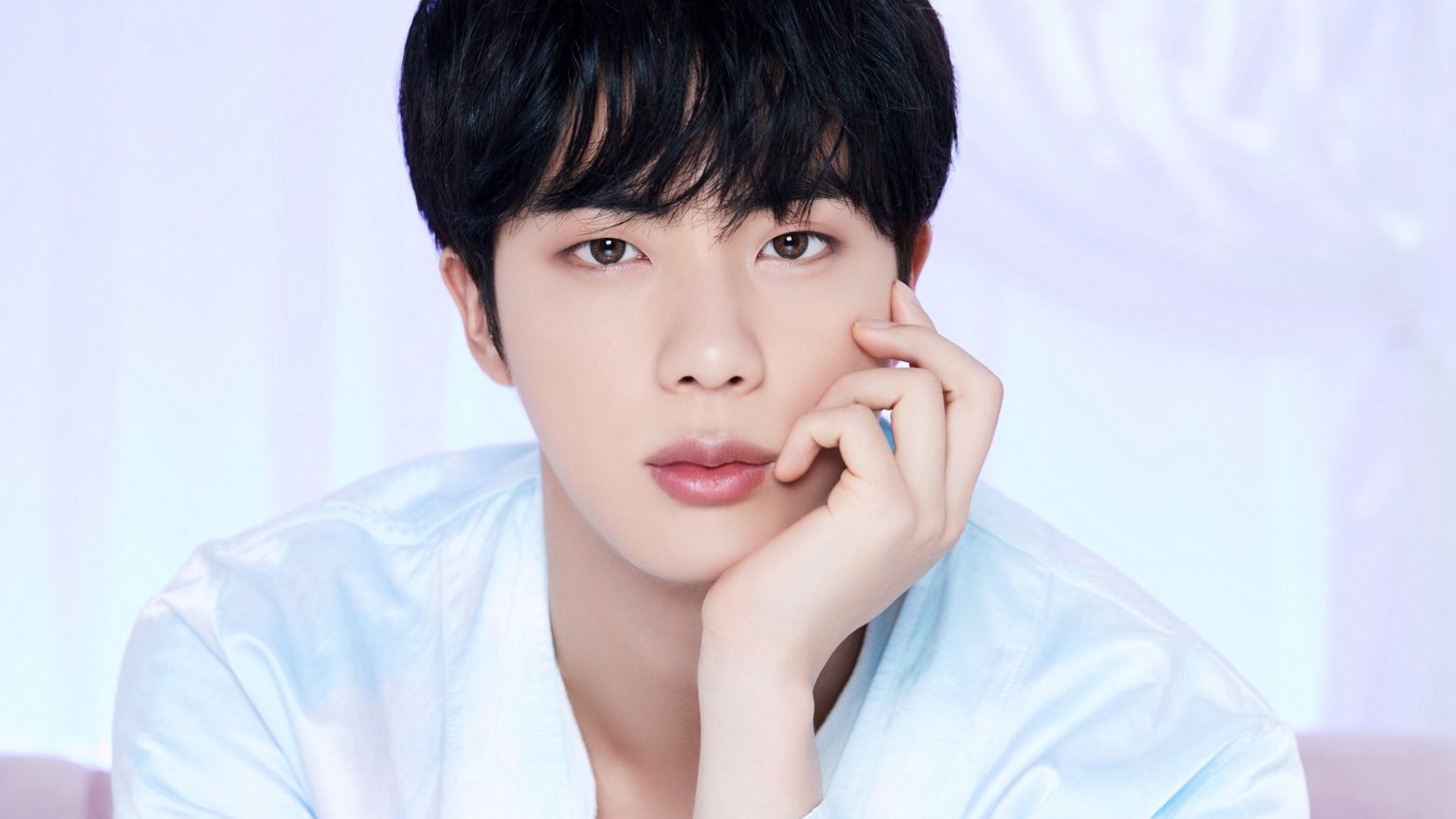 In this teaser, Jin poses elegantly and gently while giving a captivating look. In another photo, he is also seen focusing on the objects in his hand by highlighting a room filled with white.

Jin is the 5th member whose teaser photo has been released, continuing the four other members who have appeared in the previous teaser photo, V, Jimin, Jungkook and RM.

BTS itself is scheduled to comeback on November 20th with the release of the album "BE". (www.onkpop.com) 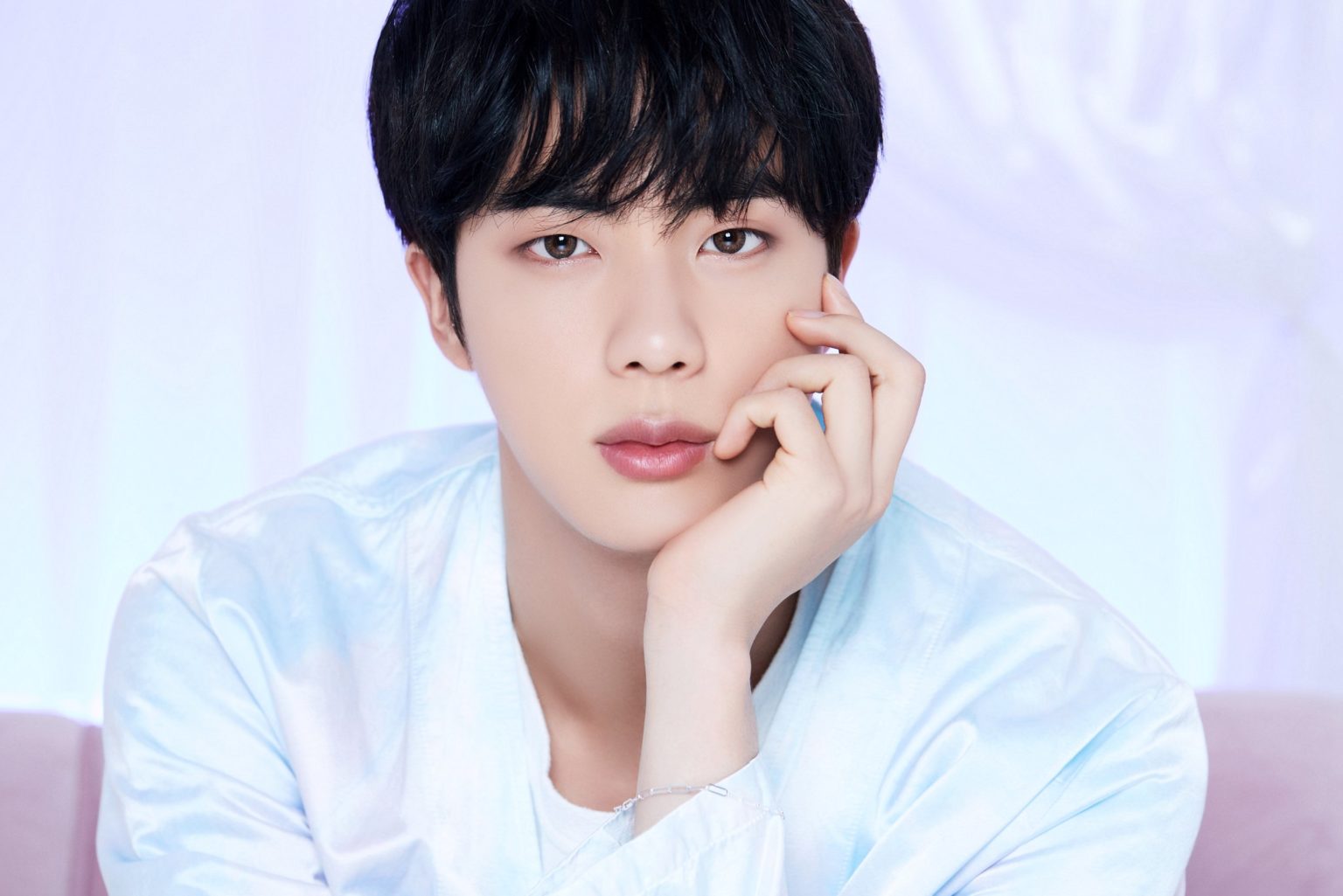 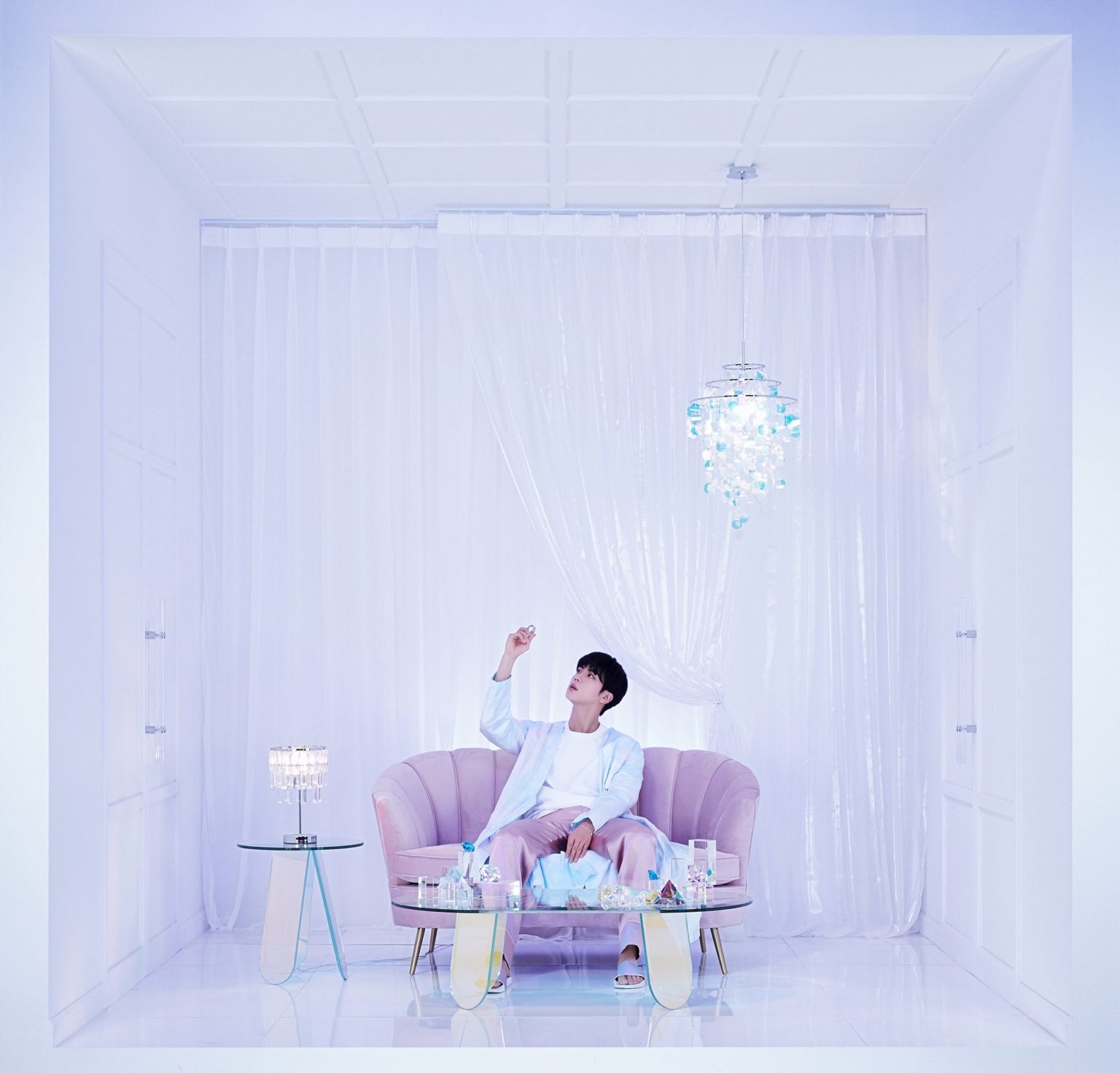