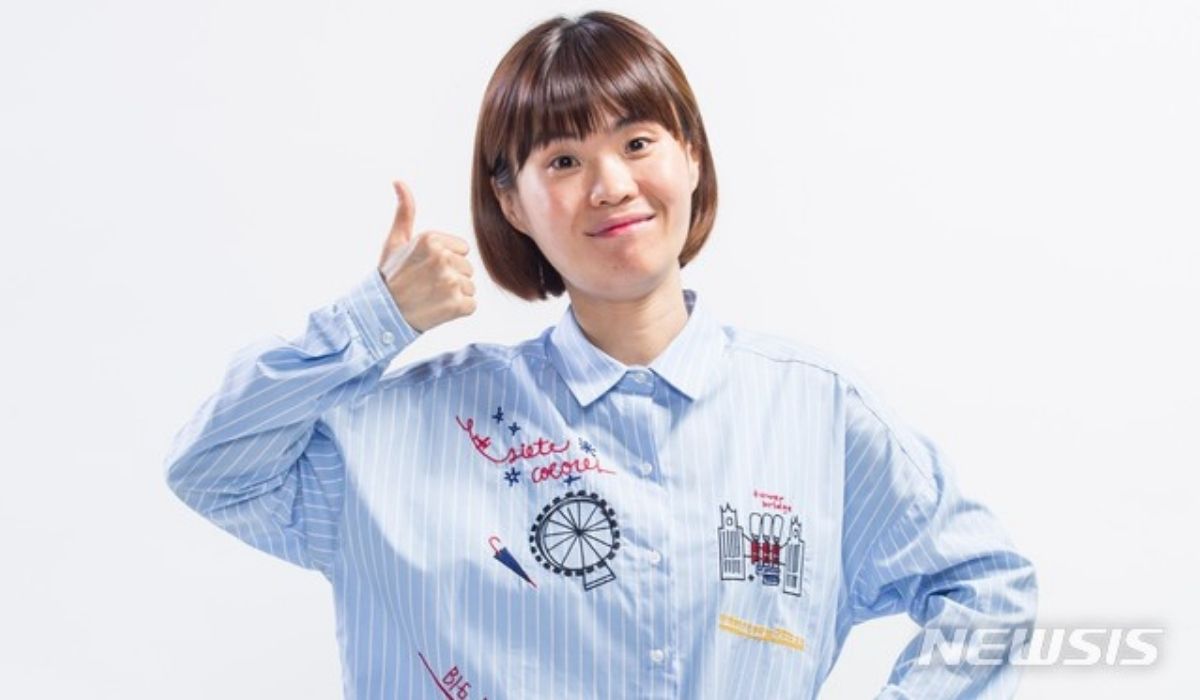 Until now, it is not known in detail the tragic incident that caused the gag woman and her mother to die. Currently the police are conducting an investigation into this case and examining witnesses.

Park Ji Sun is a woman born November 3rd, 1984, where she often appears on various television programs with other comedians or on talk shows such as Gag Concert, Happy Together, Hello Counselor and others. (www.onkpop.com)
Add your comment