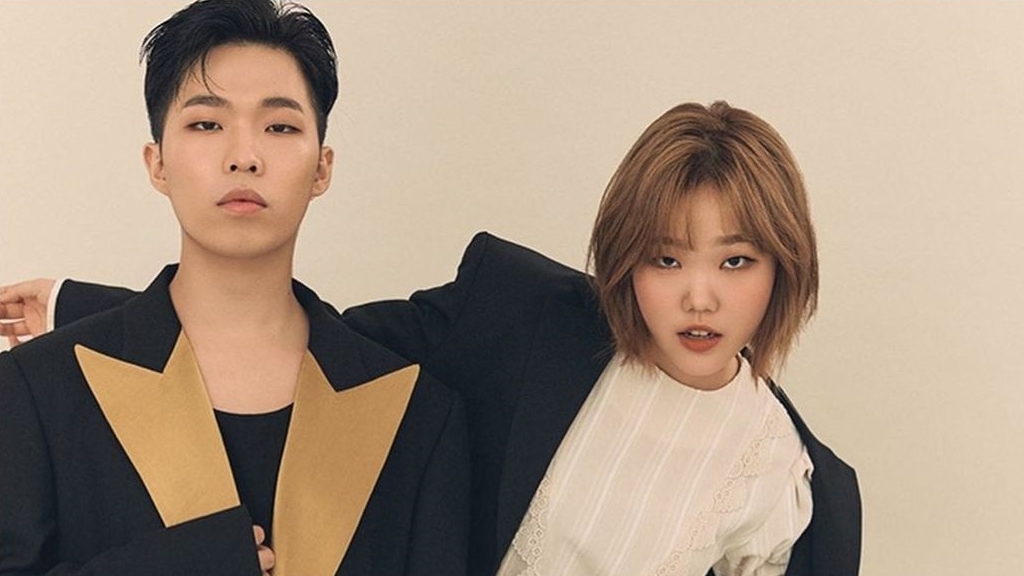 It is getting closer to the release of the comeback single from the sister group duo, AKMU. On Sunday (11/15), AKMU released a new teaser ahead of their comeback with their third single titled 'Happening'.

Previously, Lee Chan Hyuk and Lee Suhyun had played a little part of their new song that mentioned lyrics such as “We are too gentle to love in one look” and “You are too kind. You're a better person than me."

'Happening' is a song with a nostalgic melody and electric guitar accompaniment that is both calming and healing. The single 'Happening' will be released on November 16th, 2020 at 6 p.m. KST. (www.onkpop.com) 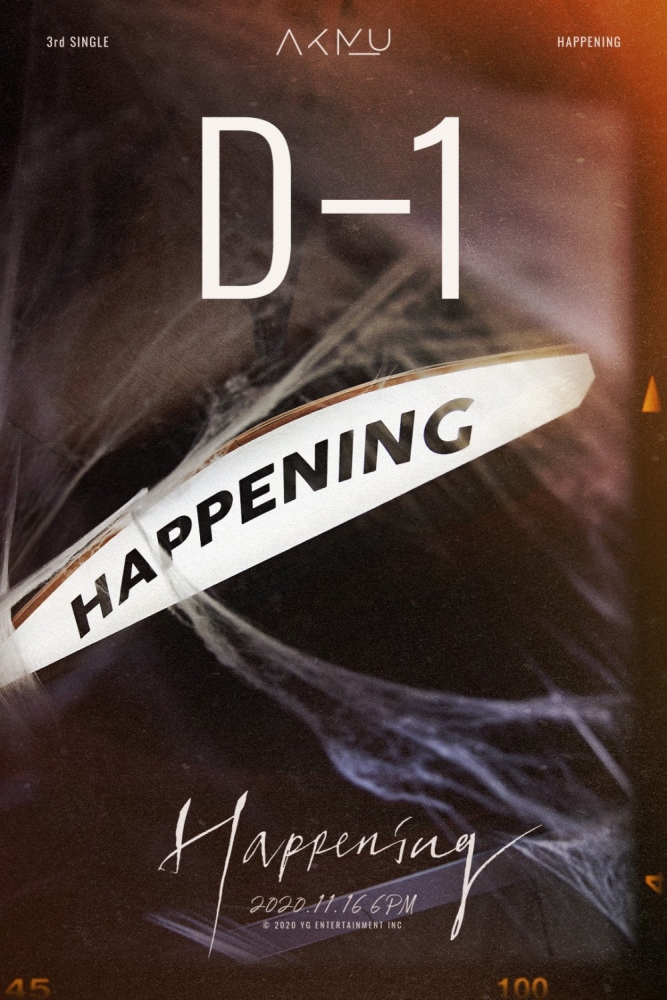