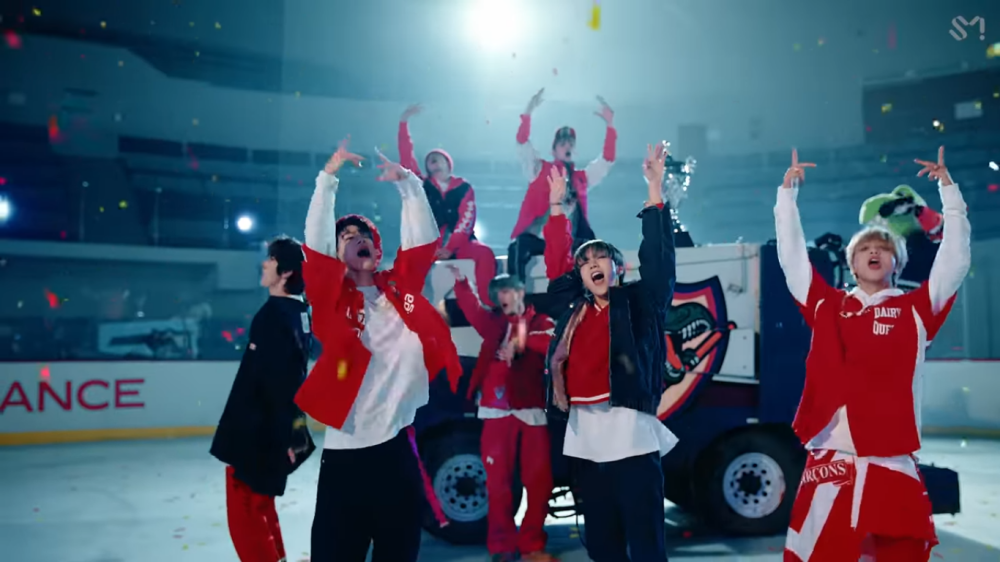 Through this 29-second teaser video, we will be presented with the appearance of NCT U members when becoming ice hockey athletes. In addition, we can also listen to a short snippet from the song '90's Love' which carries the 90s-style old school hip hop genre.

The members of NCT U who participated in the song '90's Love' this time are WinWin, Jeno, TEN, Mark, Yangyang, Haechan and Sungchan.

The music video for '90's Love' and the album 'RESONANCE Pt. 2' will be officially released on Monday (11/23) at 6 p.m. KST tomorrow. Before that, you can watch the music video teaser below! (www.onkpop.com)
Add your comment