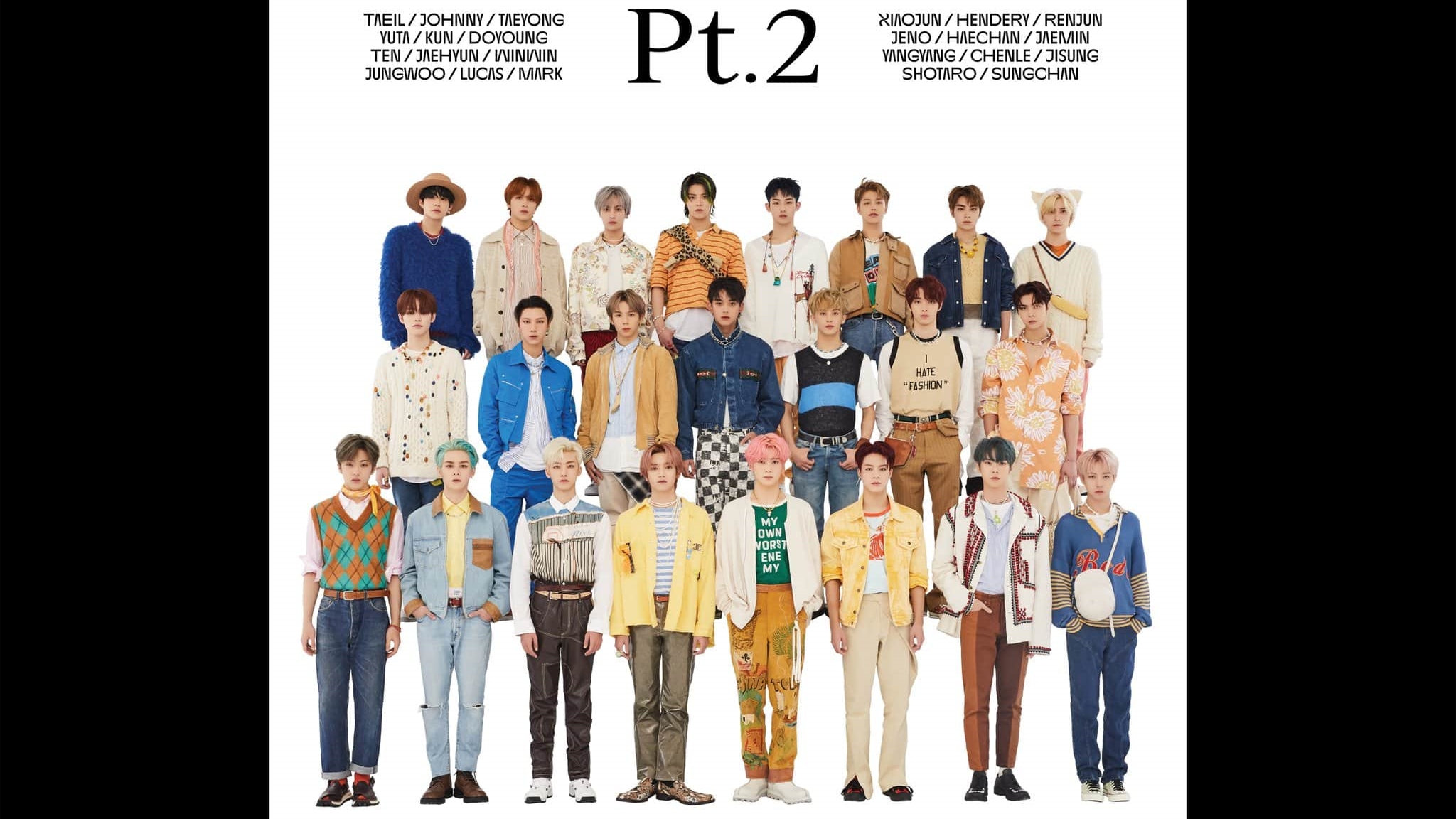 Previously, NCT managed to set a record as a "million seller" by selling the album "RESONANCE Pt. 1' as much as 1.4 million pieces. (www.onkpop.com)
Add your comment