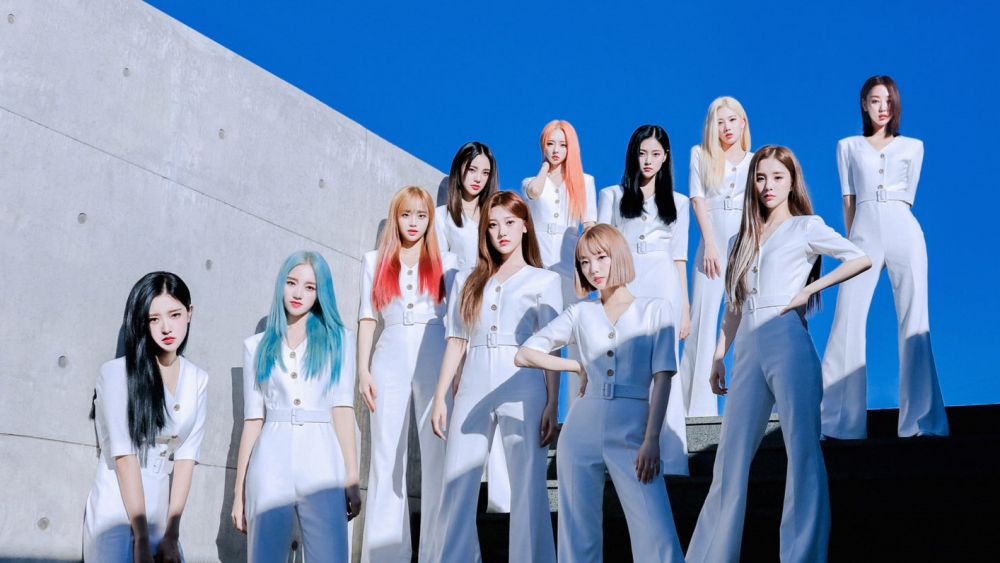 LOONA recorded amazing sales with their latest album to break the record that was previously recorded. LOONA's album titled '12: 00' has set fantastic sales figures, reaching 85,627 albums since its release on October 19th, 2020.

This amount managed to beat their previous record sales of album '#' which was released on February 5th, 2020, where the album recorded sales of 80,208 albums.

The album sales figures released by Gaon through their monthly album chart are certainly warmly welcomed by fans. Along with the album release '12: 00′, LOONA also released the MV and did promotions for the title song 'Why Not?'.