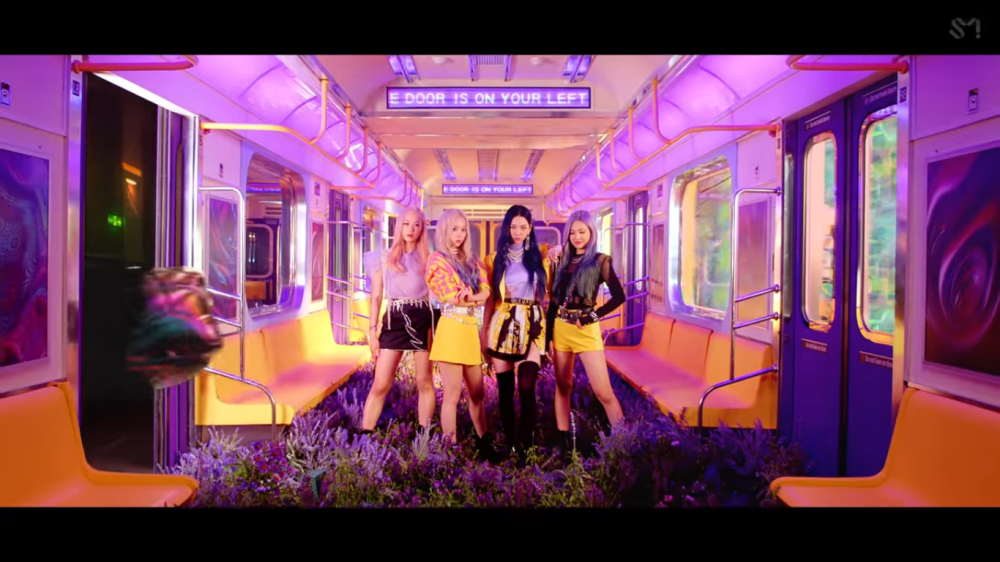 aespa has just shown the footage for their debut music video for 'Black Mamba'. On Monday (11/16) 00.00 KST, SM Entertainment released the teaser video fans had been waiting for for the debut MV of girl group aespa entitled 'Black Mamba'.

Different from the concept video shown earlier, in the teaser this time the four aespa members appear with bright colored backgrounds and outfits that show a girly side but also have a frightening gaze. In addition, we are shown the figure of a large snake circling the train aisles and grabbing at the end of the video.
While looking forward to the release of the complete music video and song on November 17th, 2020 at 6:00 p.m. KST, you can watch the teaser in advance below. (www.onkpop.com)
Add your comment