Home Musicvideo LOONA Shines Like a Star in the 'Star' MV

LOONA Shines Like a Star in the 'Star' MV 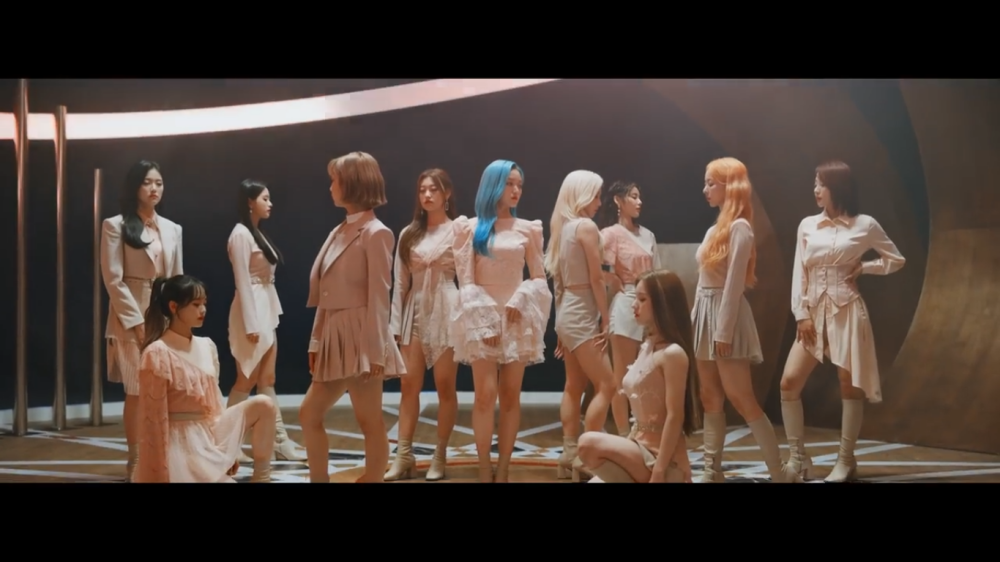 LOONA has finally released their new music video entitled 'Star'. 'Star' is one of the songs released by LOONA on the mini album '12: 00' besides the main track 'So What?'

Through this music video we will be presented with the beautiful and elegant appearance of LOONA members when dancing together with sparkling lights.

'Star' is the English version of the song 'Voice', so the song was performed completely using English lyrics. The stars appearing in the music video for 'Star' are described as Orbits, which is what LOONA fans call them.

You can immediately watch LOONA's 'Star' music video below! (www.onkpop.com)
Add your comment