Krystal Gave Her Differences as an Actress And Singer Until The Reason f(x) Didn't Make a Comeback - ONkpop.com - Breaking K-pop News, Videos, Photos and Celebrity Gossip 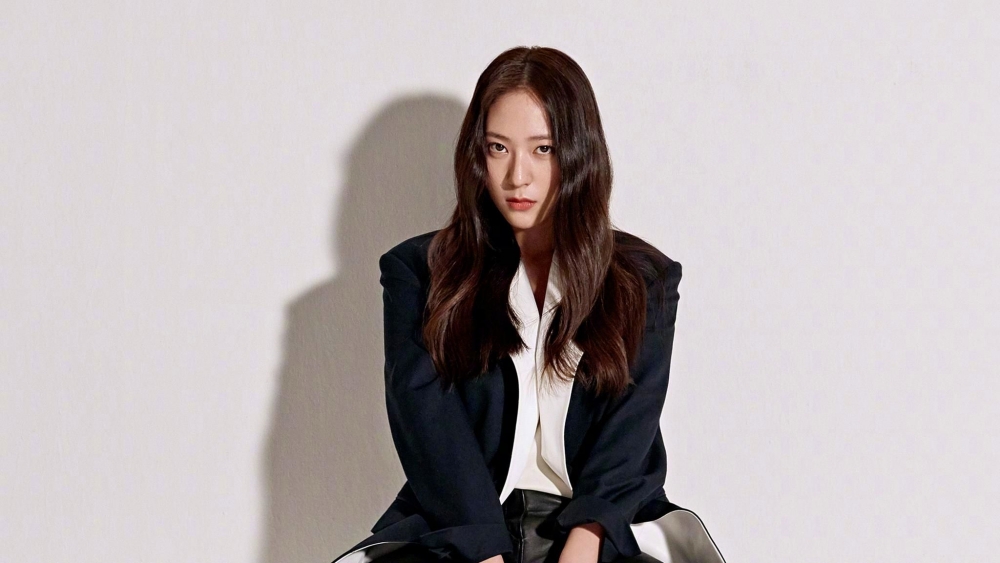 Due to the premiere of film “More Than Family” in December, f(x)'s Krystal has been interviewed to discuss her character, her acting career, and more. Particularly, Krystal was asked to share about the difference between promoting as f(x)'s Krystal and as actress Jung Soo Jung.

She replied, “The two personalities are completely different, but I don't feel like I have to separate the two. The two of them are me, after all I started going back and forth between music and acting since debut, so I never found it difficult."

Next, the topic of fans wanting to see Krystal return to her music career emerged and some fans also wanted f(x)'s reunion.

In response, Krystal explained, “One of the reasons we weren't able to release an album in the last few years was due to timing. It's not something that can just happen because we want it, there are a lot of situations that need to be managed. But even if we decide that we will release an album, can that really happen?”

"First, we are all separated. One is in the US, and one in China, plus there is COVID19. We talk about this regularly. We had a concert last year, and when we finished the last stage we all cried. We are all very influential on f(x)."

"We keep in touch regularly too. We chatted aimlessly about anything. Victoria is in China, and the last time I saw Amber was before the COVID19 situation. She once came to the set of 'More Than Family'. I also recently met Luna." Krystal explained. (www.onkpop.com)
Add your comment