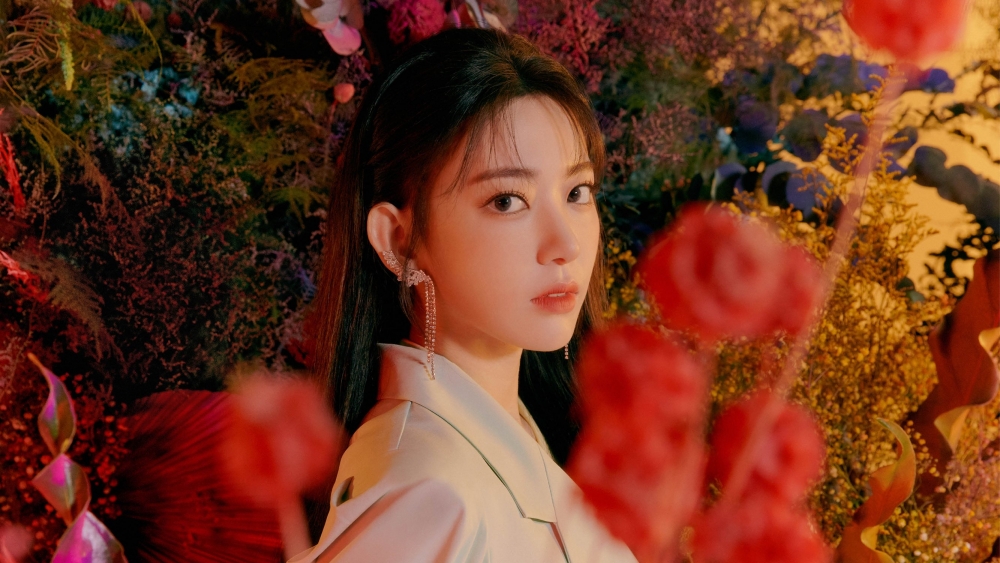 IZ*ONE's Sakura has recently become a topic among fans because of the unfair treatment of the agency that was leaked to the public. On Sunday (11/15), Sakura, a Japanese member of IZ*ONE who was debuted from Mnet's 'Produce 48' survival program, drew attention from fans who demanded justice for members.

This hot conversation began with the leak of a conversation between the magazine editor and also Off The Records as the agency that oversees girl groups in South Korea.

After that, many fans noticed the peculiarity of the photos of IZ*ONE, where Sakura always gets the edge position, considering that she is a member who has been the center since the first time she passed 'Produce 48'.

Starting from the concept photo shoot for the group album 'BLOOM*IZ', 'Oneiric Diary' to the latest is the photo shoot for Waves Magazine which was released on November 14th, 2020.

After discovering the irregularities of this injustice received by Sakura, many fans demanded justice and demanded an apology from OTR (Off The Records) by raising various hashtags to become trending topics.

What do you think about this action that Sakura got? (www.onkpop.com) 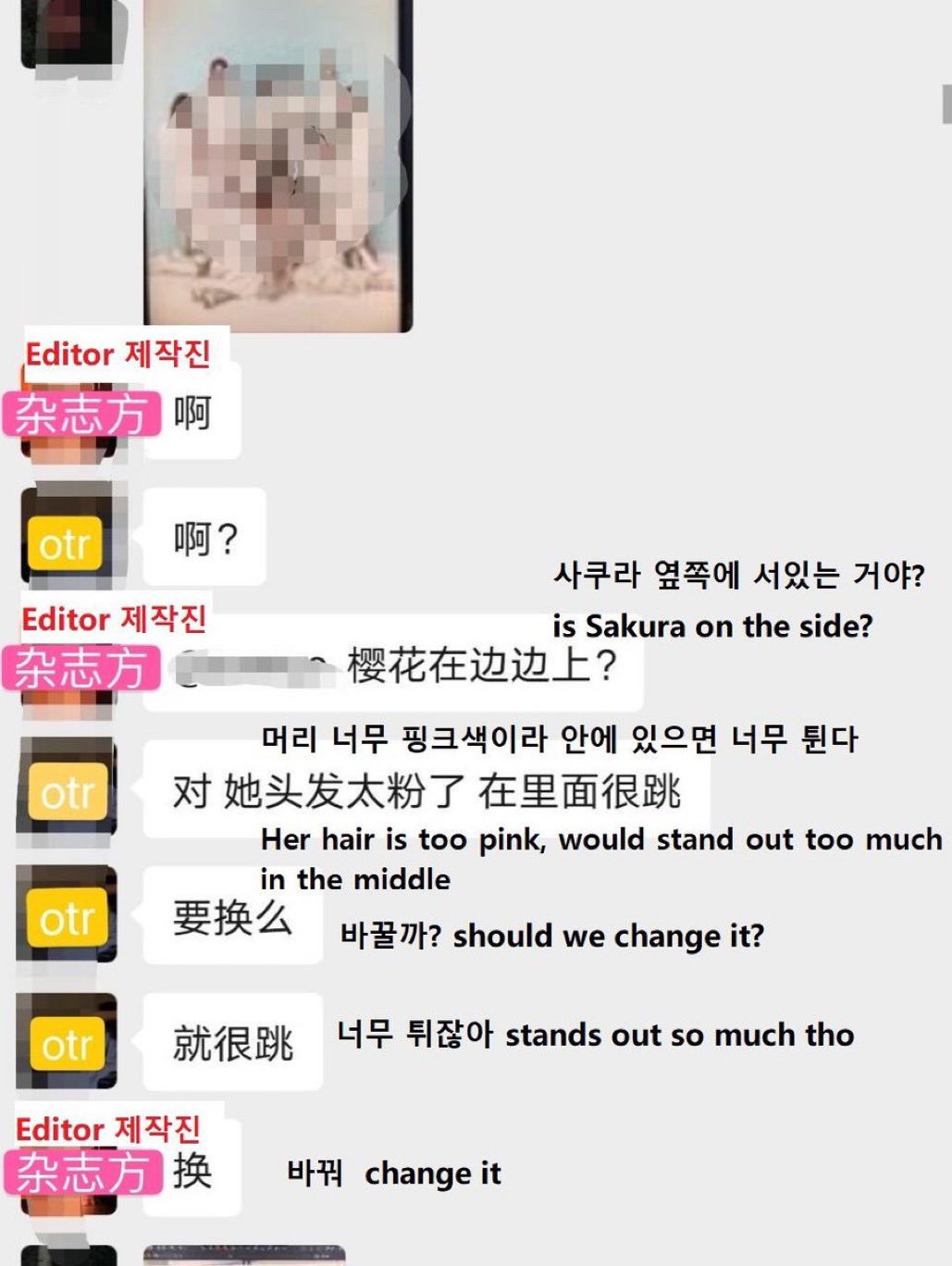