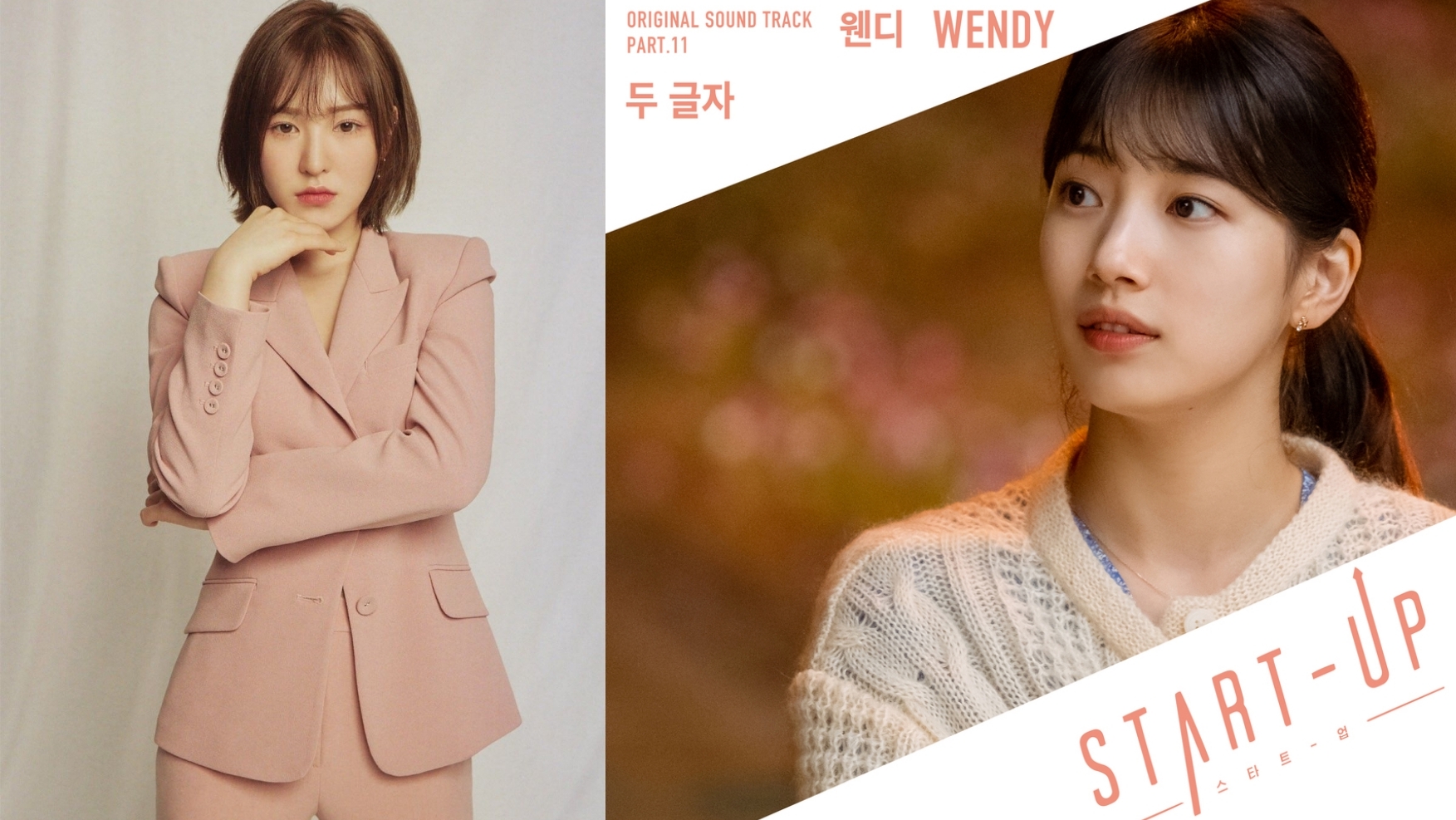 Not only Red Velvet, Wendy also contributed her voice for the drama OST 'Start-Up'. On Sunday (15/11) at 6 p.m. KST, the drama 'Start-Up' 11th OST titled 'Two Words' has been officially released.

'Two Words' is an emotional pop ballad with the soulful vocals of Wendy. In the music video we can see stills from the drama “Start-up” starring Suzy and Nam Joo Hyuk.

Now fans are also welcoming Wendy's return to the world of singing after a long absence, by trending topics using the hashtag #OSTQueenWendyIsBack.