This is How Fans Express Their Support for TWICE's Jihyo After Breaking Up - ONkpop.com - Breaking K-pop News, Videos, Photos and Celebrity Gossip 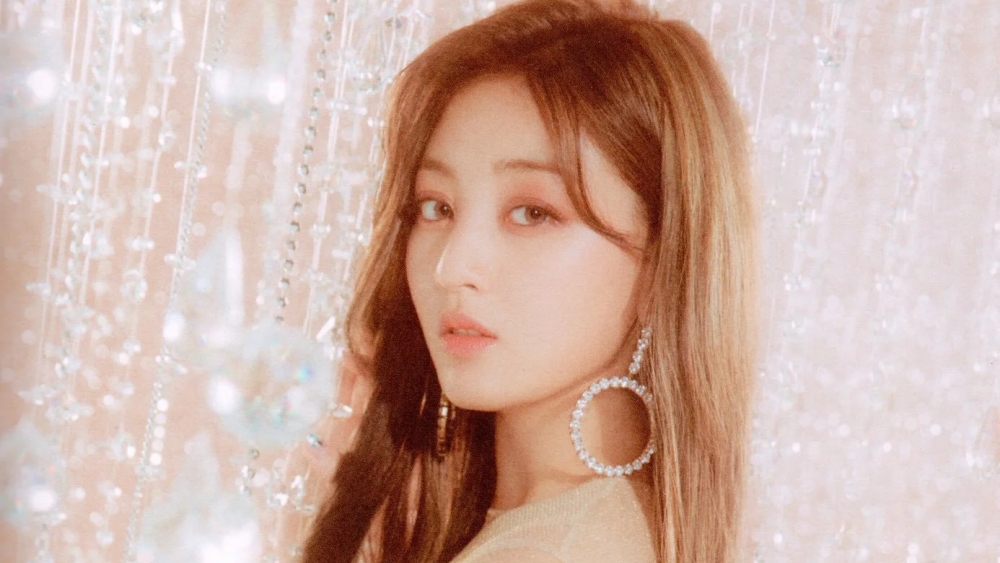 As previously reported, representatives from JYP Entertainment have confirmed to various media that TWICE's Jihyo has broken up with Kang Daniel on November 10th. Hearing the news, fans are now flocking to show their support for Jihyo after the news of the break up.

On November 13th, a post on a popular online community gained attention for posting an article entitled “TWICE's Jihyo is updating Instagram for the first time since breaking up, she has forgotten her breakup”.

Fans immediately criticized the article and showed support for Jihyo by posting comments such as, "This is the reason why making their relationship public is shunned by the industry",

"I can only see how amazing she is in that selfie",

"I think that person really wrote about Jihyo forgetting her breakup when in fact Jihyo only posted her amazing selfie",

"I only wish for a better and brighter future ahead of Jihyo." and much more.

It is known that the two met in 2018 after being introduced to each other by an acquaintance and began dating publicly in August last year.

However, they have decided to broke up with the reason both believe that their careers are very important to them and want to concentrate on their jobs. (www.onkpop.com)