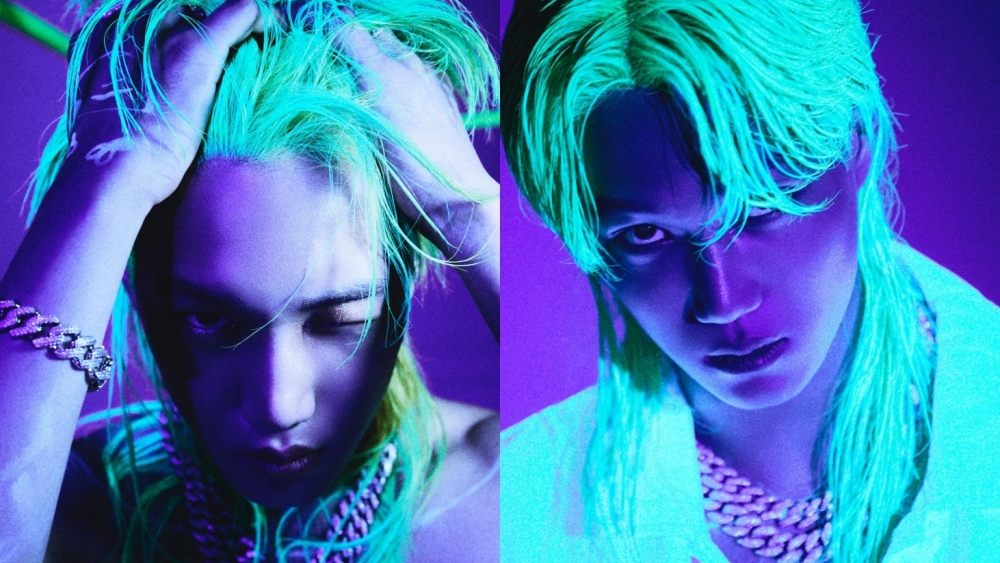 EXO's Kai will soon be making his solo debut with the release of the first mini album 'KAI (开)'. Before that, at 00.00 KST on Thursday (11/19) we got a mood sampler video and a series of teaser photos.

In this mood sampler video we will be presented with Kai's quirky appearance, with a set that is as artistic as possible.

Meanwhile, through the teaser photo, we will see Kai's appearance with his blonde hair while showing various cool poses to appear topless. Kai plans to make his solo debut with the release of the first mini album 'KAI (开)' on November 30th, 2020 at 6 p.m. KST.

Before that, you can see Kai's appearance in the mood sampler video and the following teaser photo! (www.onkpop.com) 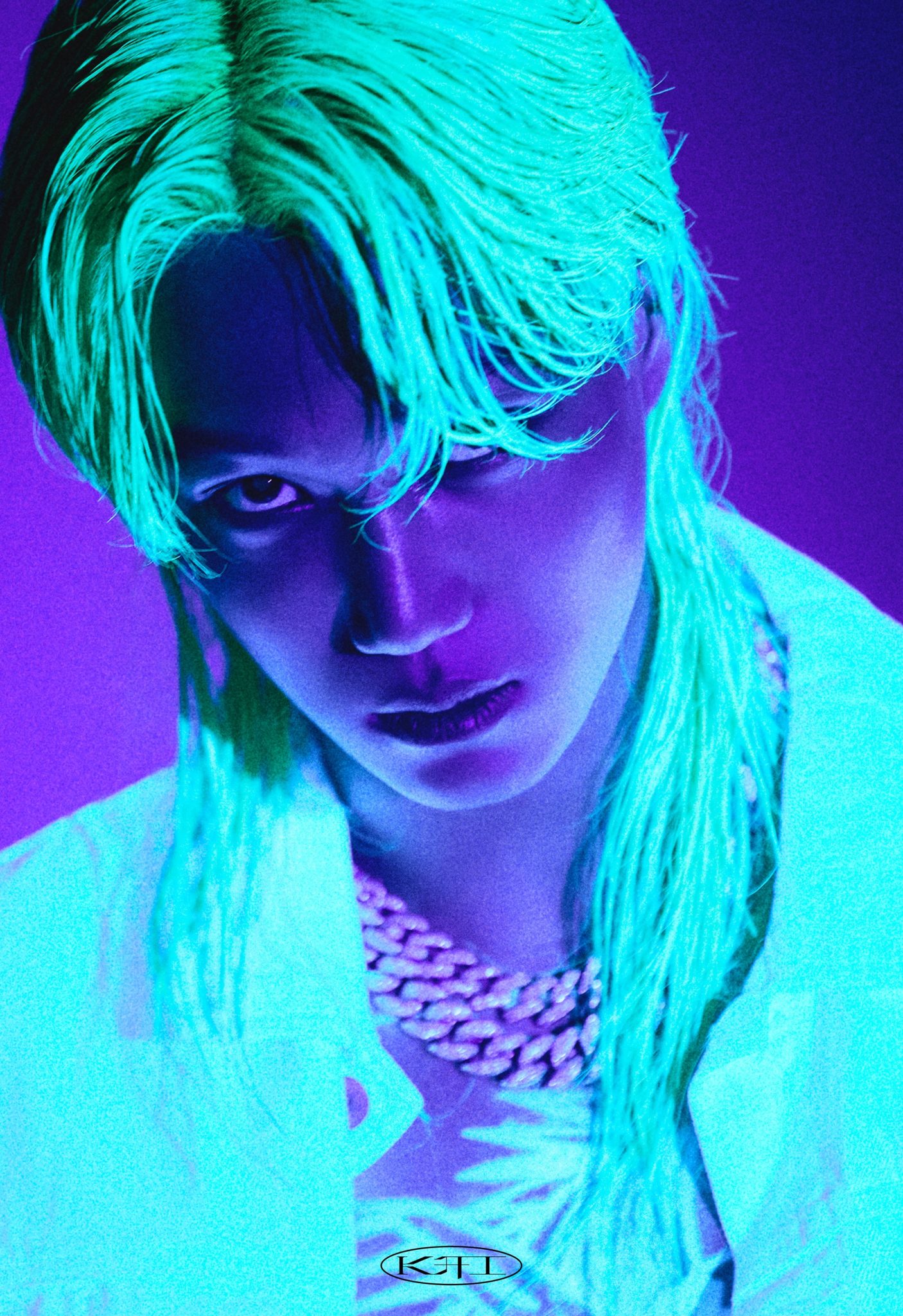 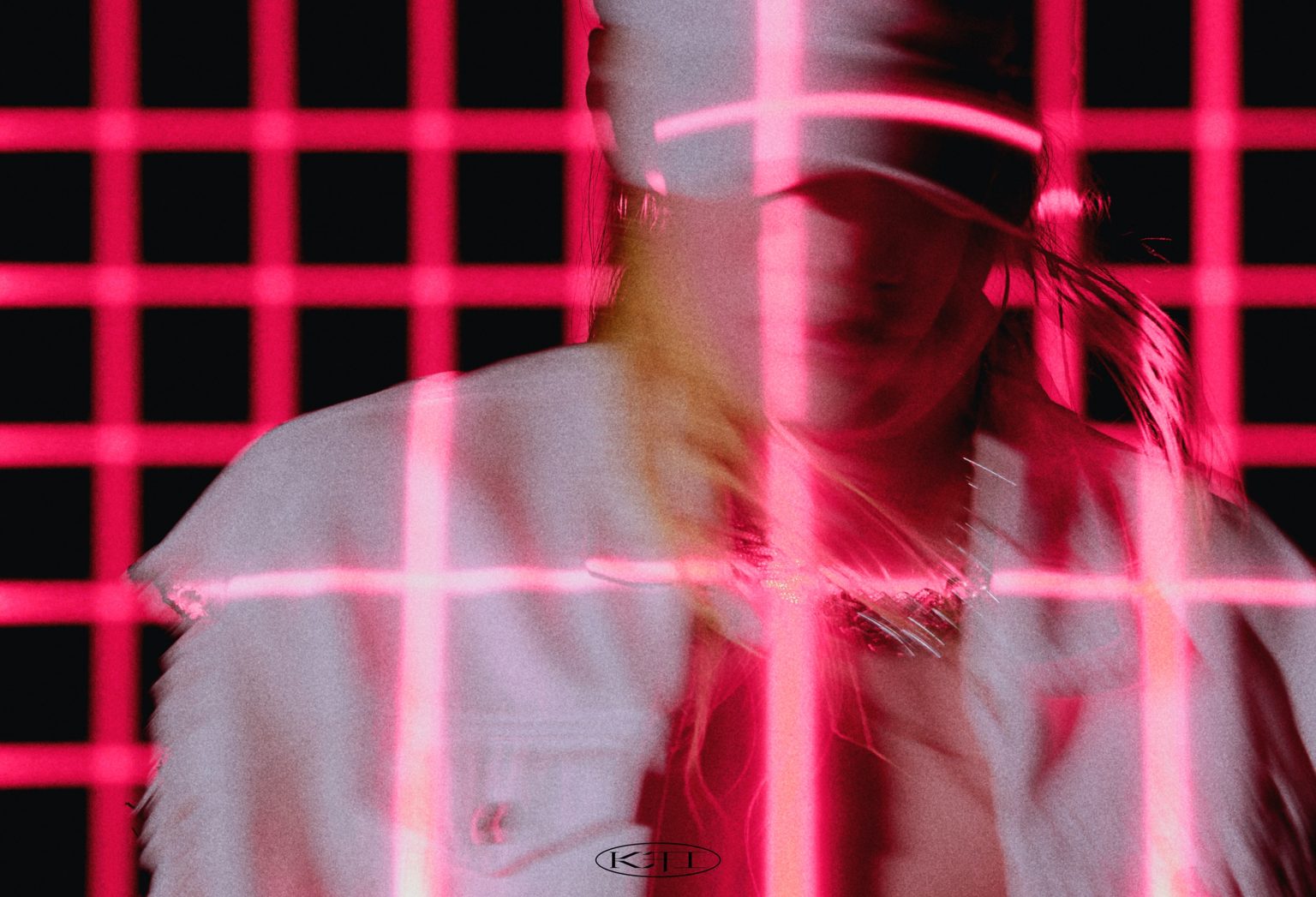 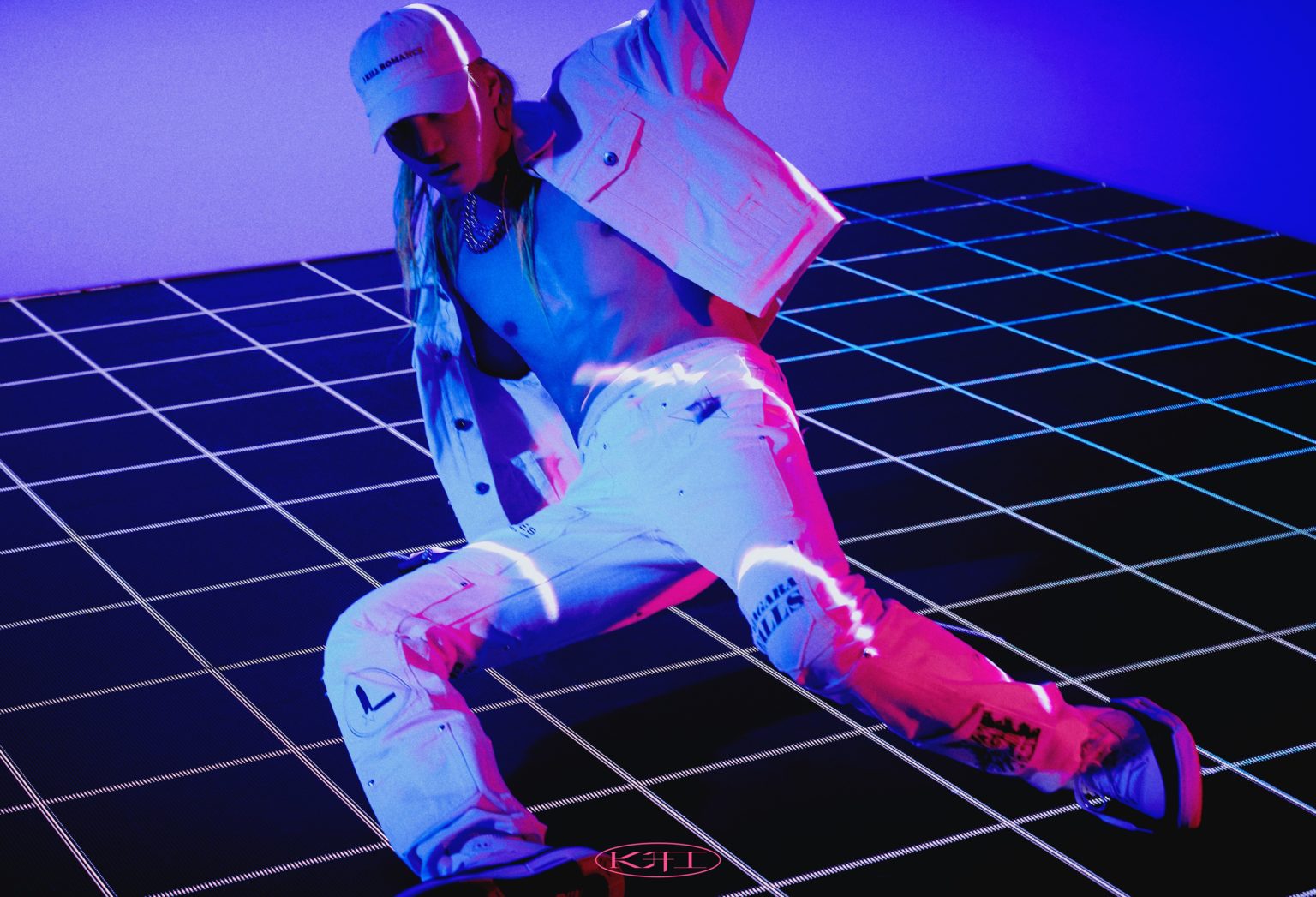 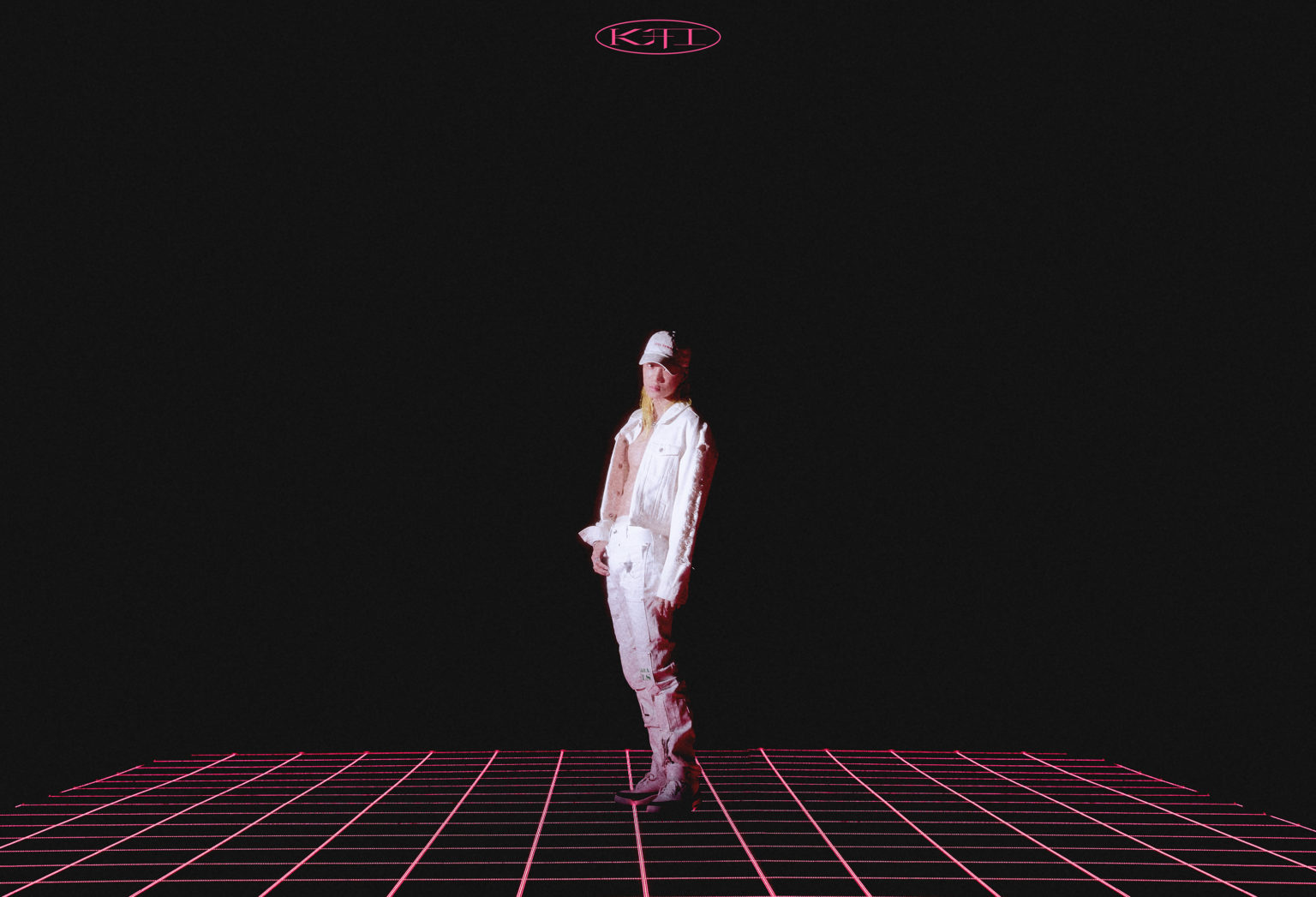 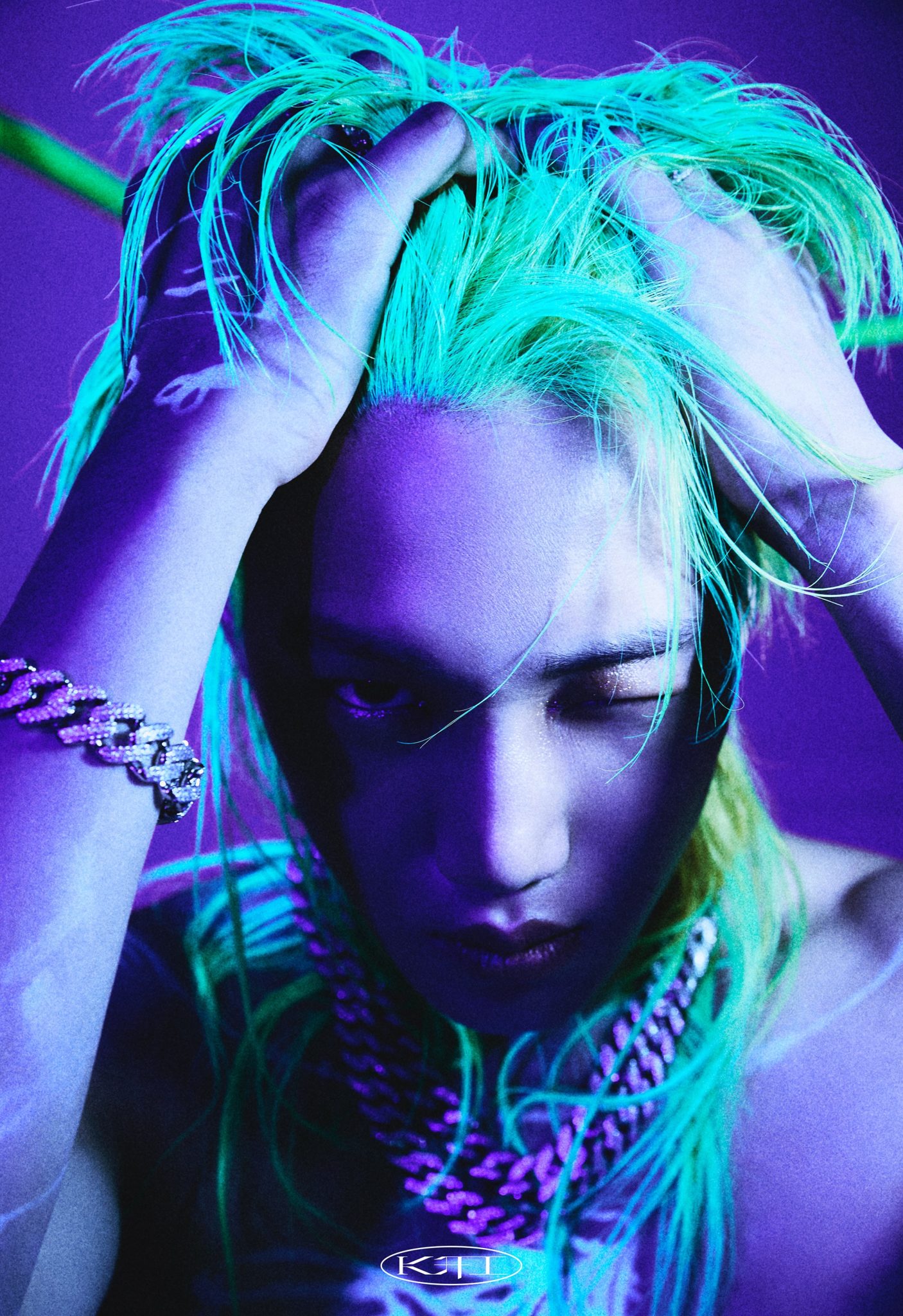 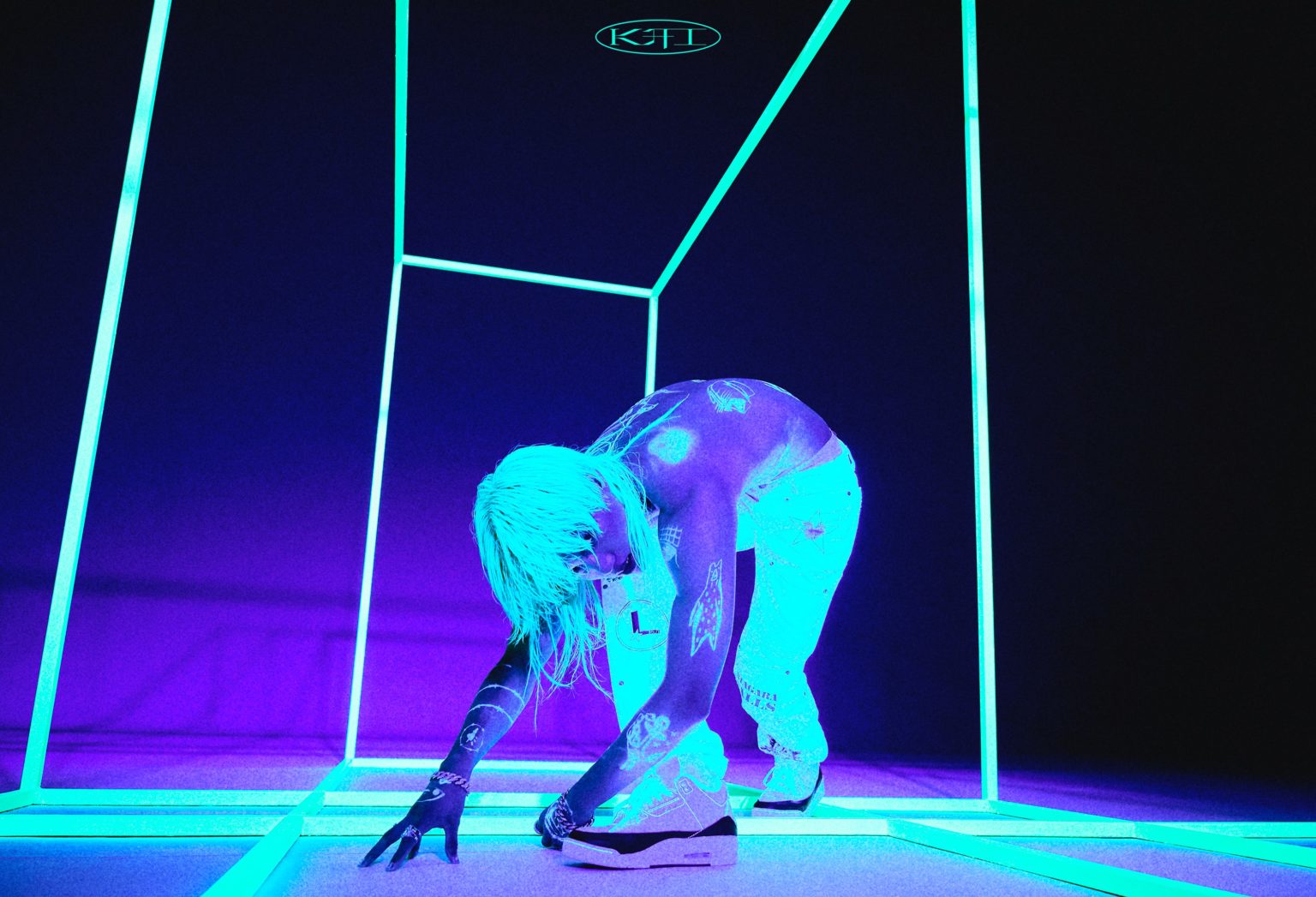 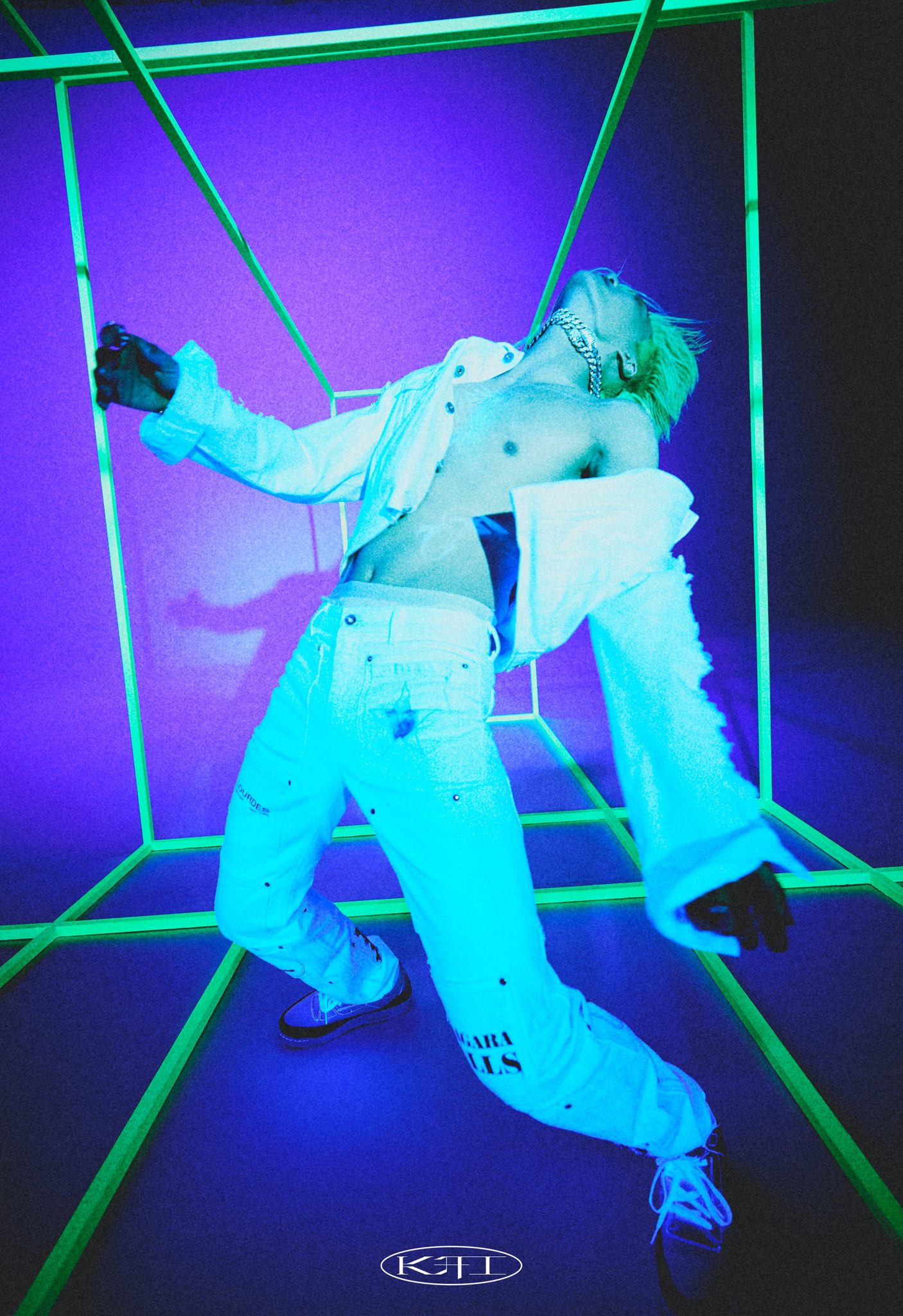