“APAN Music Awards” and “APAN Star Awards” Officially Postponed, This is The Reason 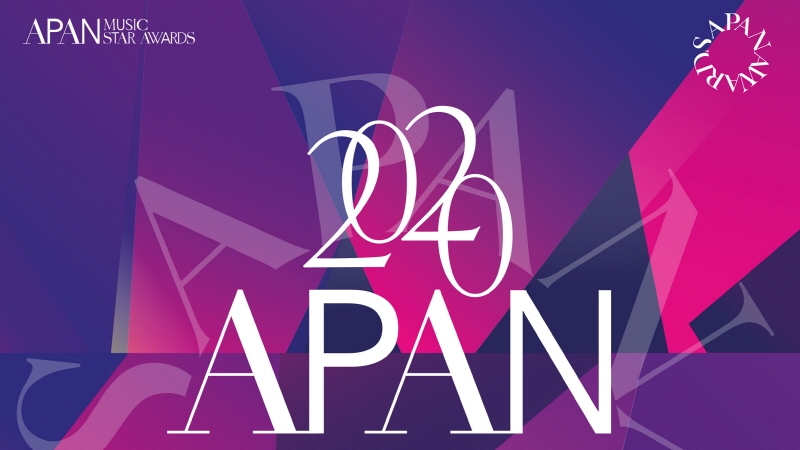 The award shows titled the 'APAN Music Awards' and the 'APAN Star Awards' have officially been postponed. This was announced directly by the organizers through an official statement they released on Thursday (11/19).

In their statement they stated, "On November 19th, social distancing was again raised to level 1.5 in Seoul and urban areas, and we decided to postpone the event in order to comply with these rules."

Social distancing level 1.5 does not allow gatherings of more than 100 people in stadiums, concert venues, and all concerts or other similar events.

Chief organizer Son Sung Min said, “We will keep a close eye on the COVID-19 situation and find a way to strictly comply with the COVID-19 prevention guidelines before deciding on a new date. We will make full defensive preparations for safety so that the awards ceremony can be carried out successfully. "