EXO's Kai Poses in The Desert in Solo Debut Teaser 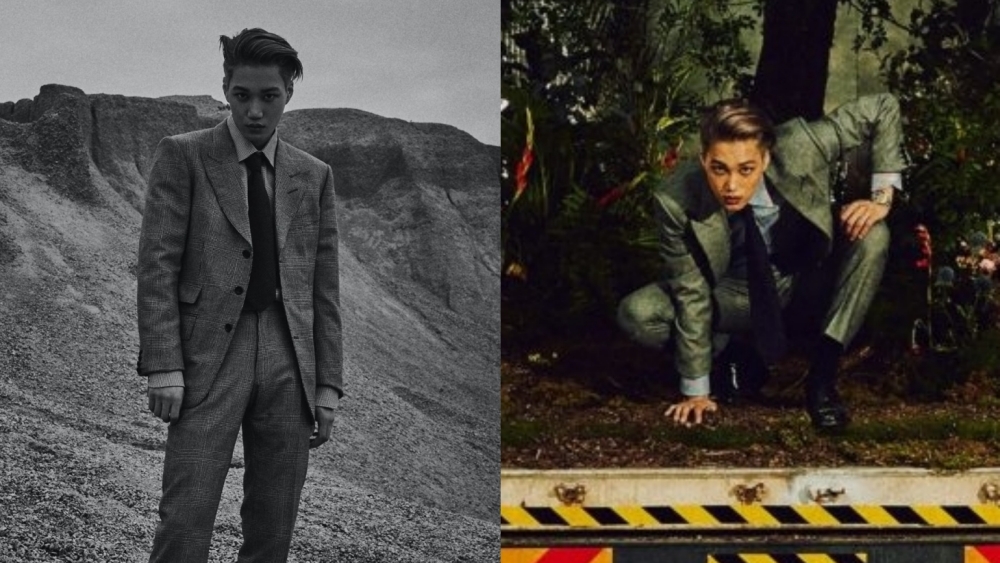 Different from the previous teaser photo, this time Kai shows his pose with a large truck in the middle of an arid desert.

Kai is the 5th EXO member to make a solo debut, after Baekhyun, Chen, Suho, and Lay. (www.onkpop.com) 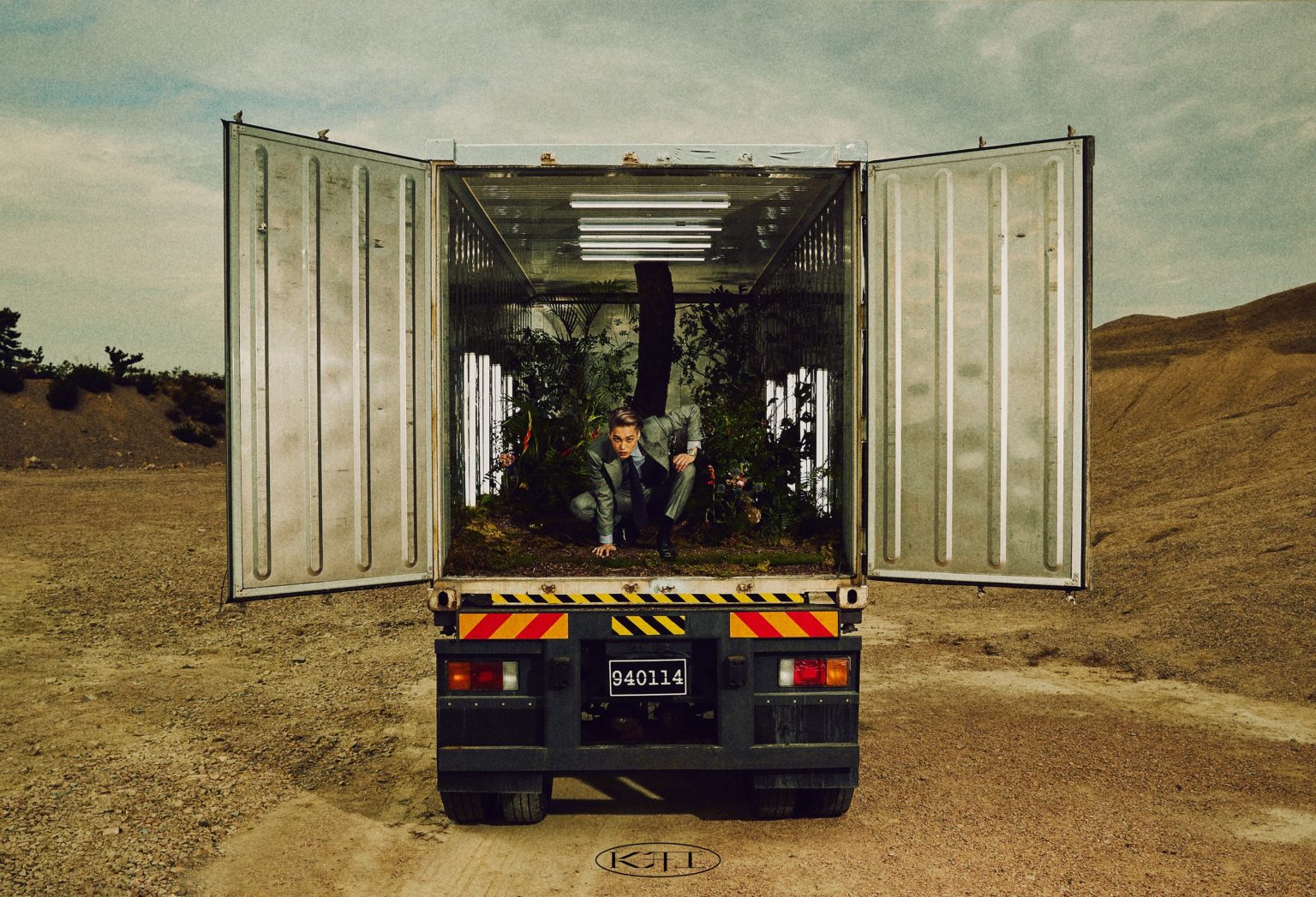 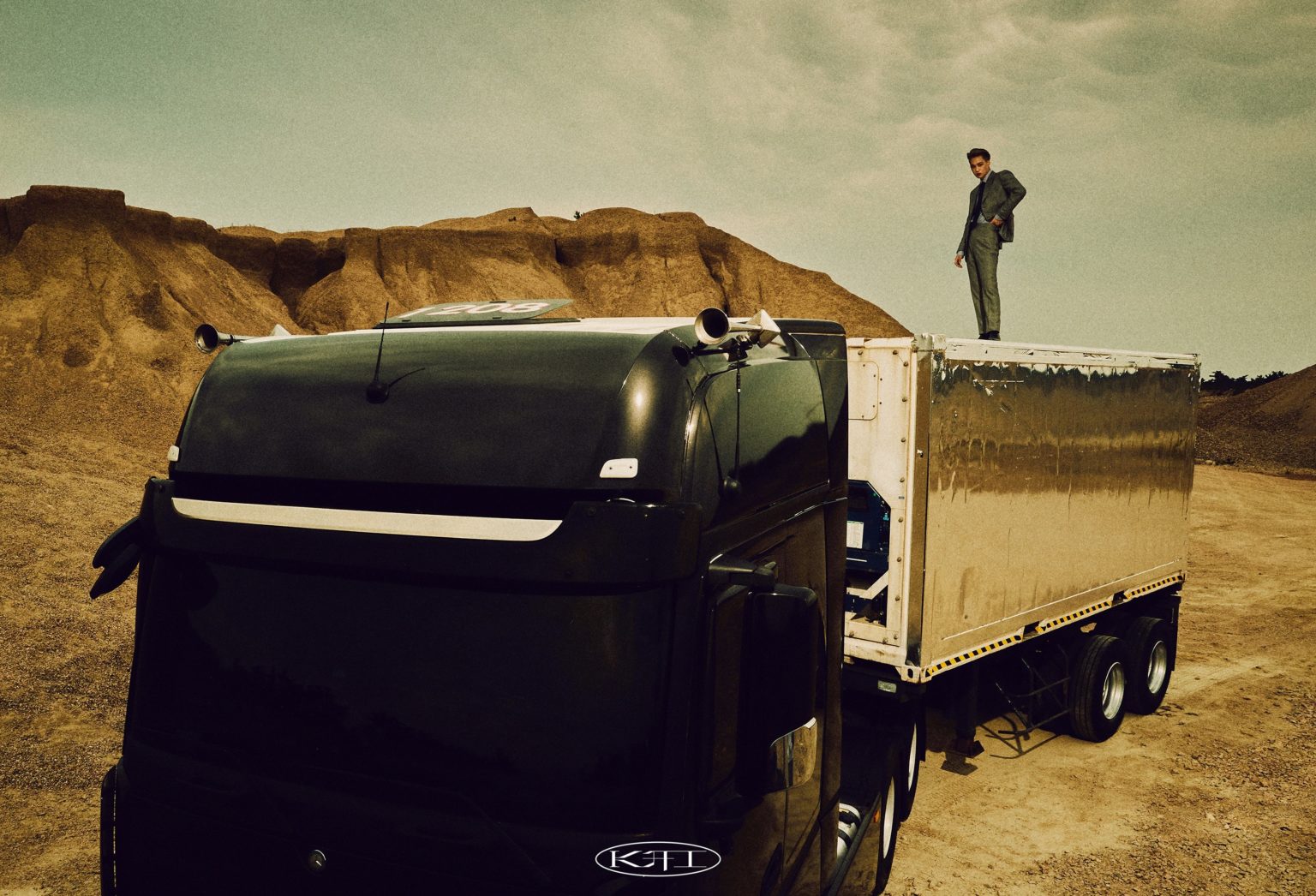 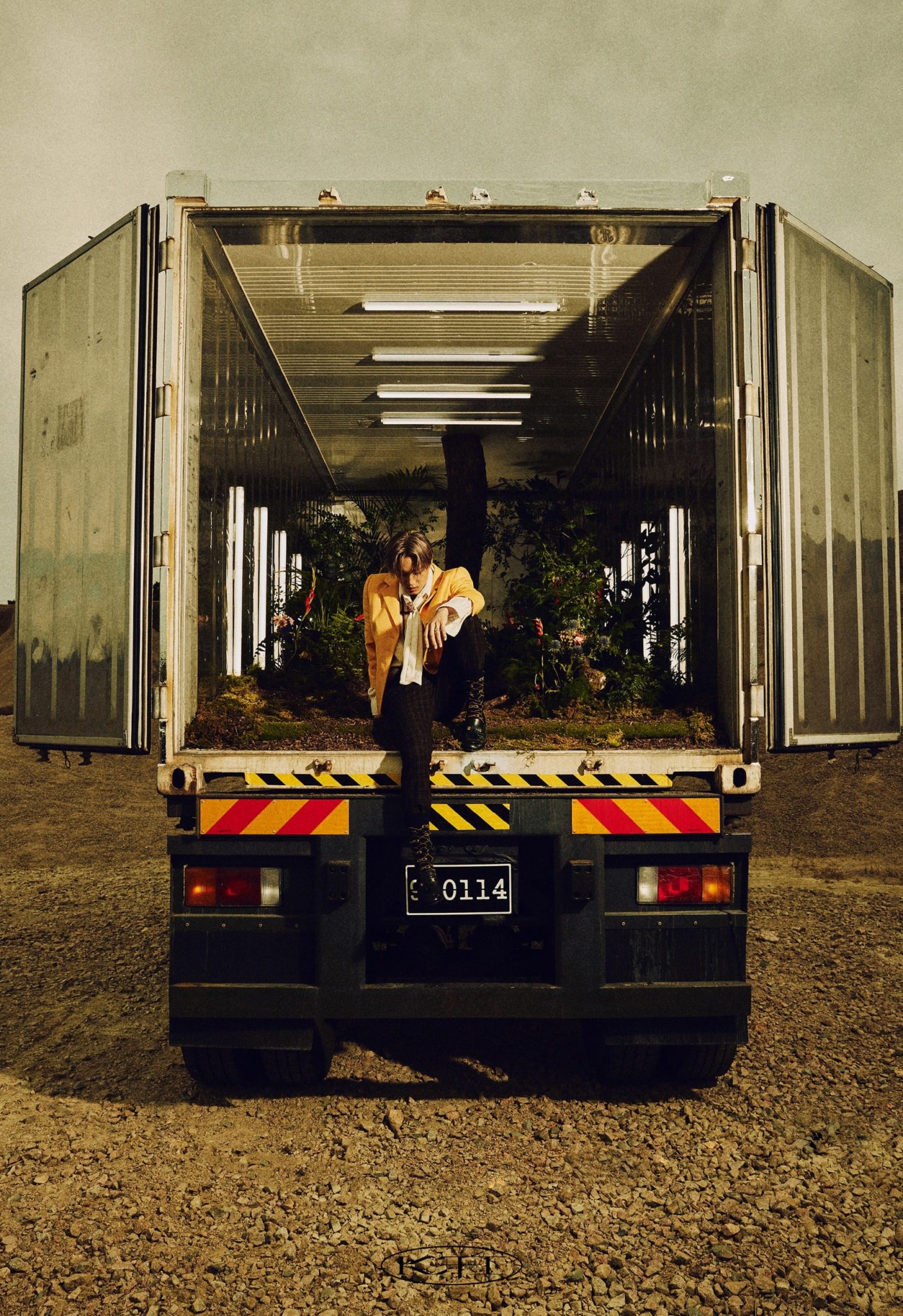 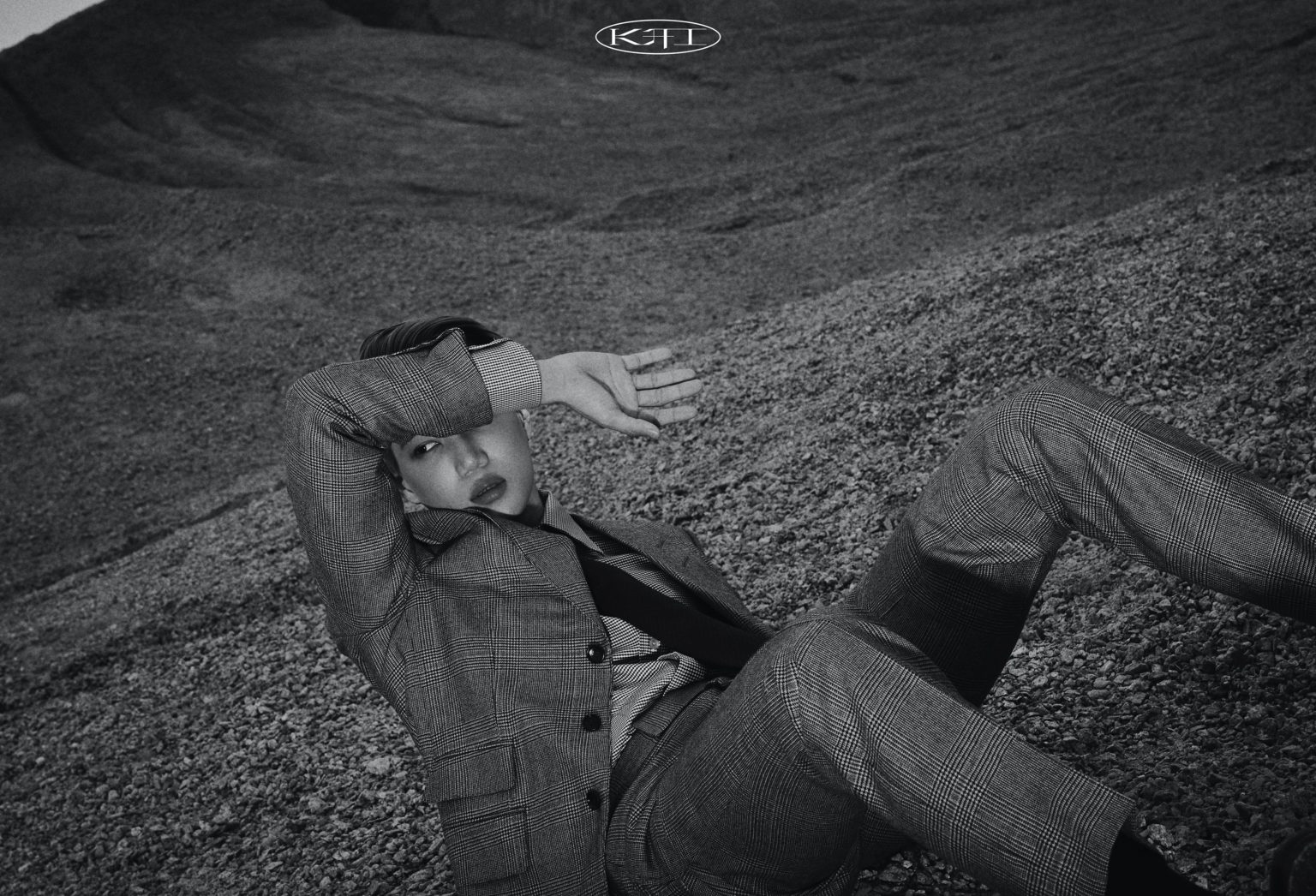 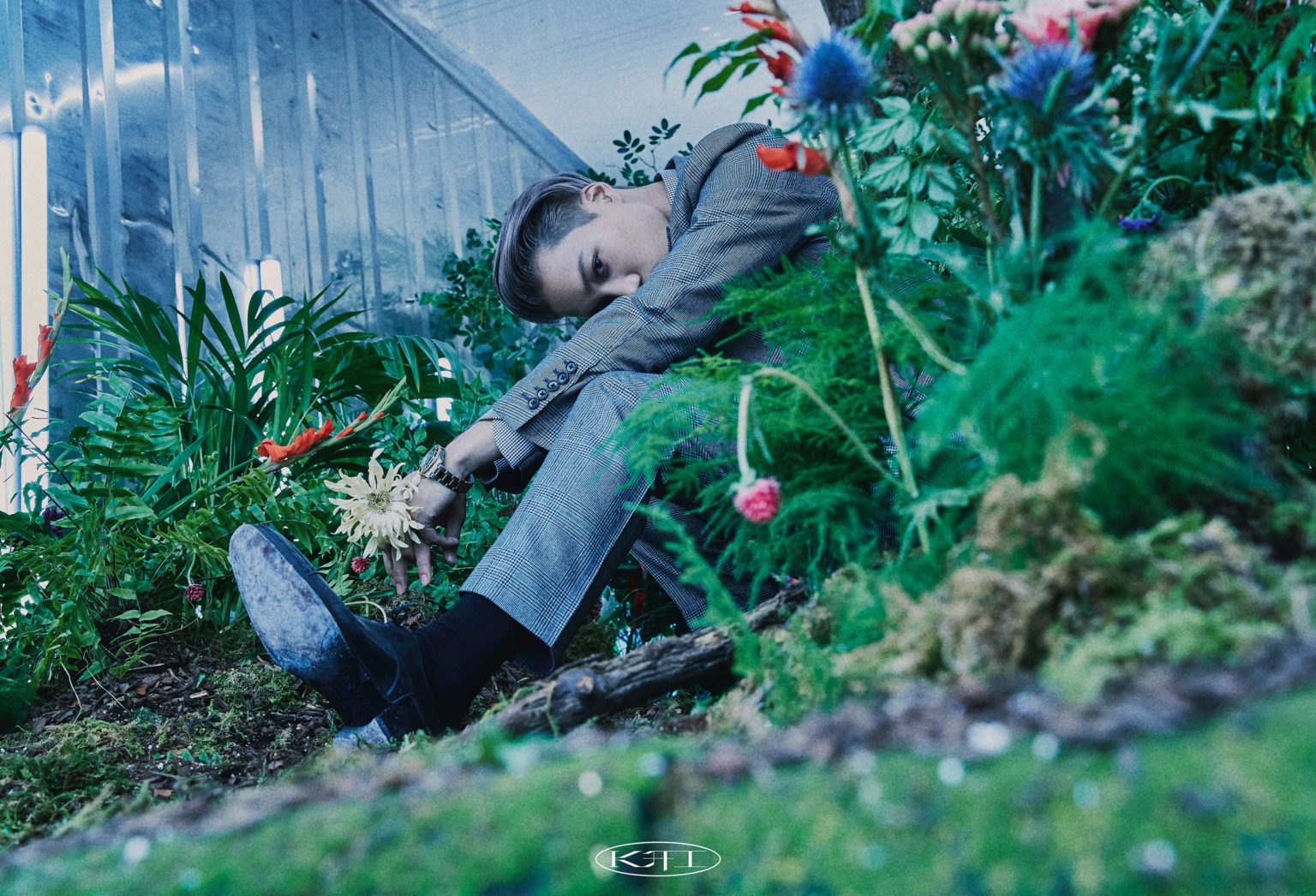 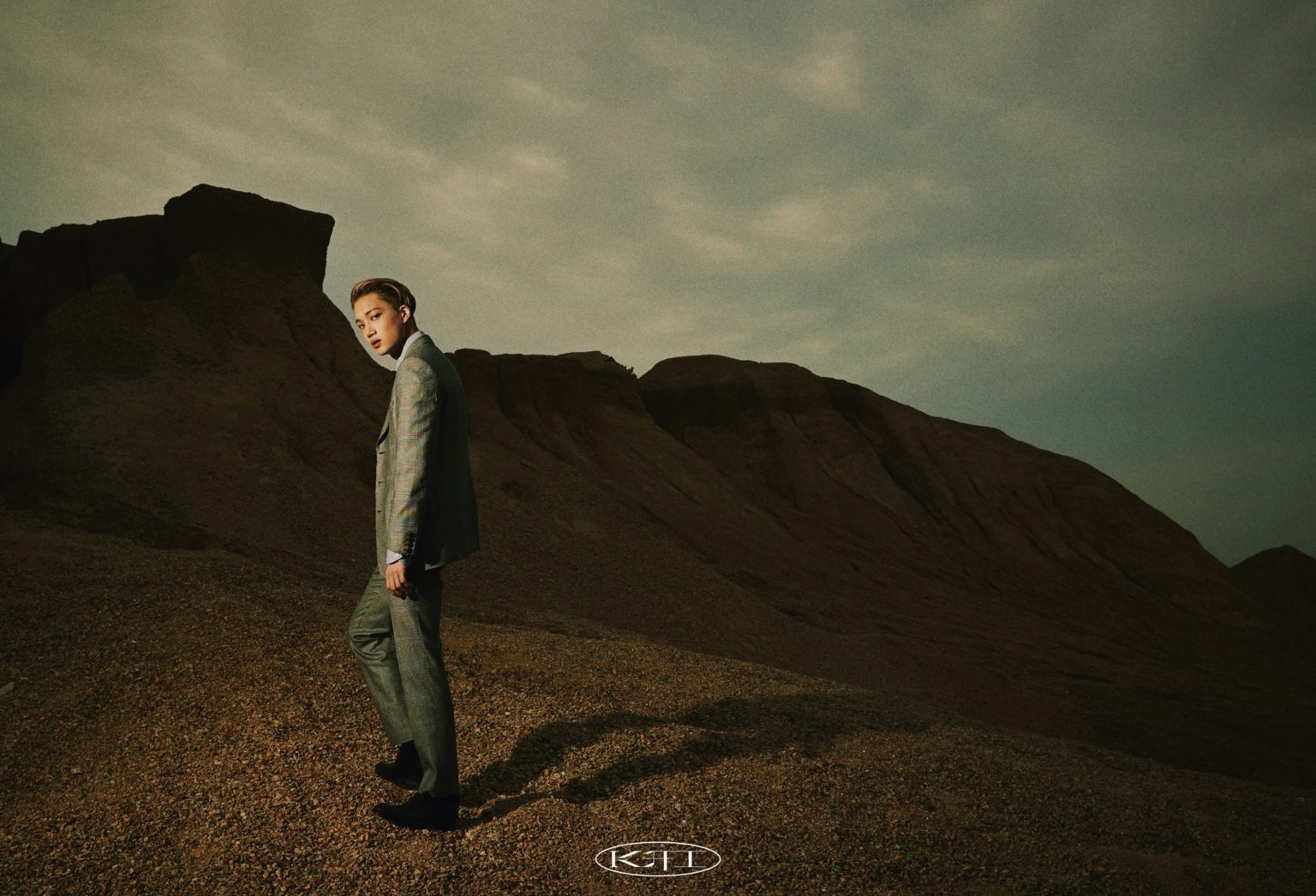 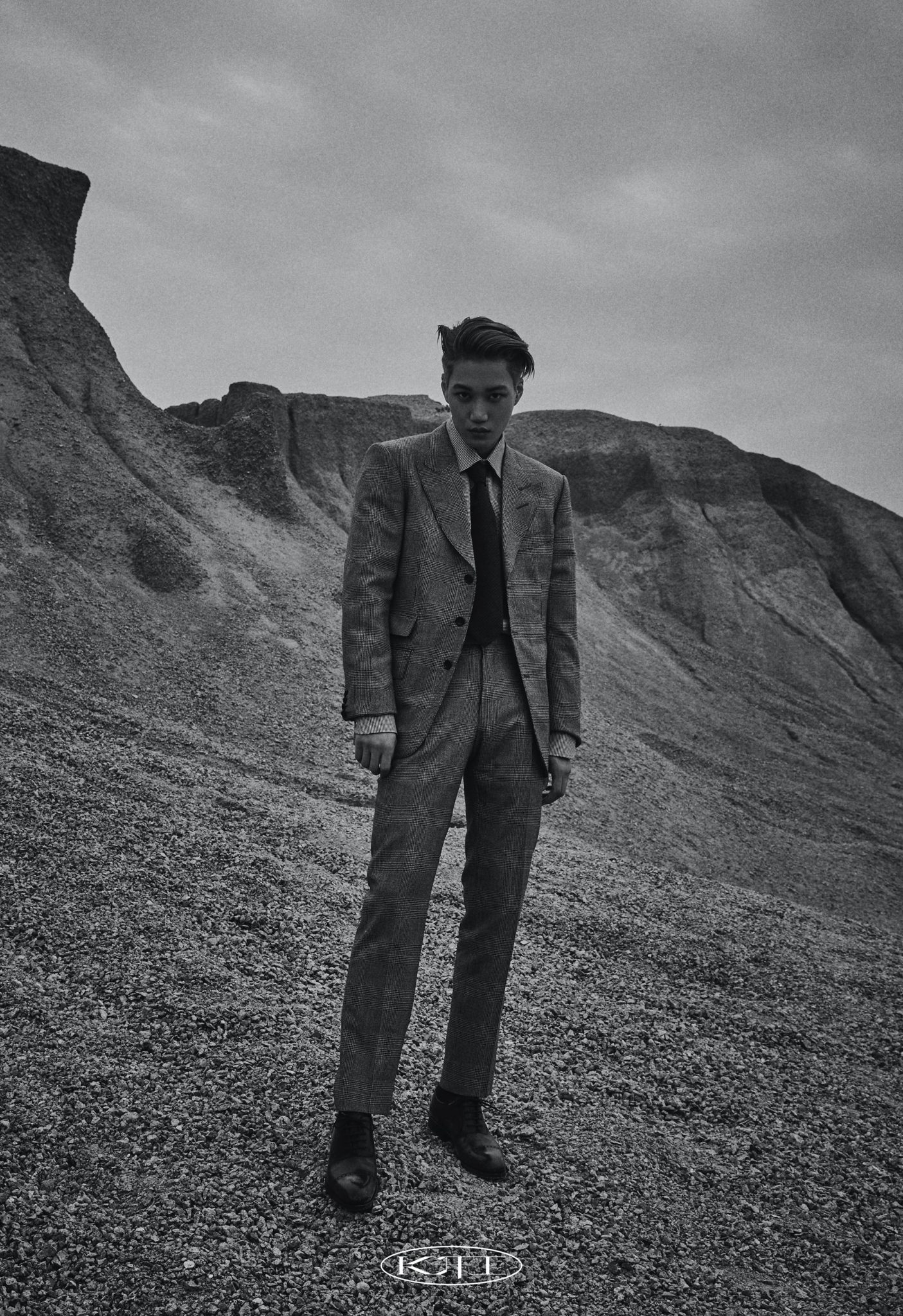