BTS' J-Hope With Casual Style in The Teaser Photo of 'BE' - ONkpop.com - Breaking K-pop News, Videos, Photos and Celebrity Gossip 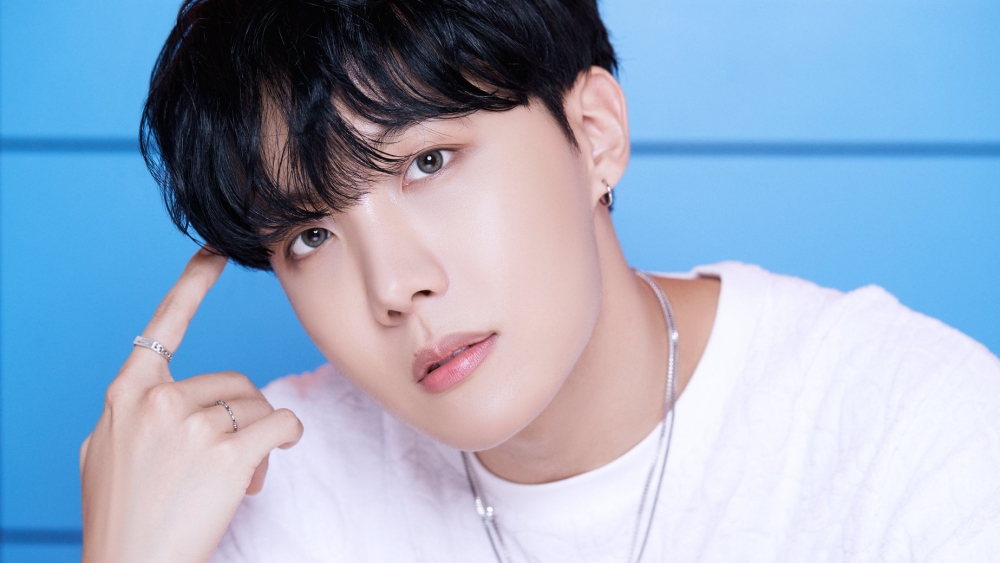 Now at 00.00 KST on Sunday (11/08), we get J-Hope individual teaser photos. In this teaser photo J-Hope poses in a room filled with wall hangings and his shoe collection.

Even though appearing in a casual style, J-Hope can still exude his charm and charisma in front of the camera. This teaser photo was uploaded before BTS made a comeback with the album 'BE' on November 20th, 2020.

The comeback this time is so special, because all the preparations up to the production process of the album "BE" were done directly by BTS members. (www.onkpop.com) 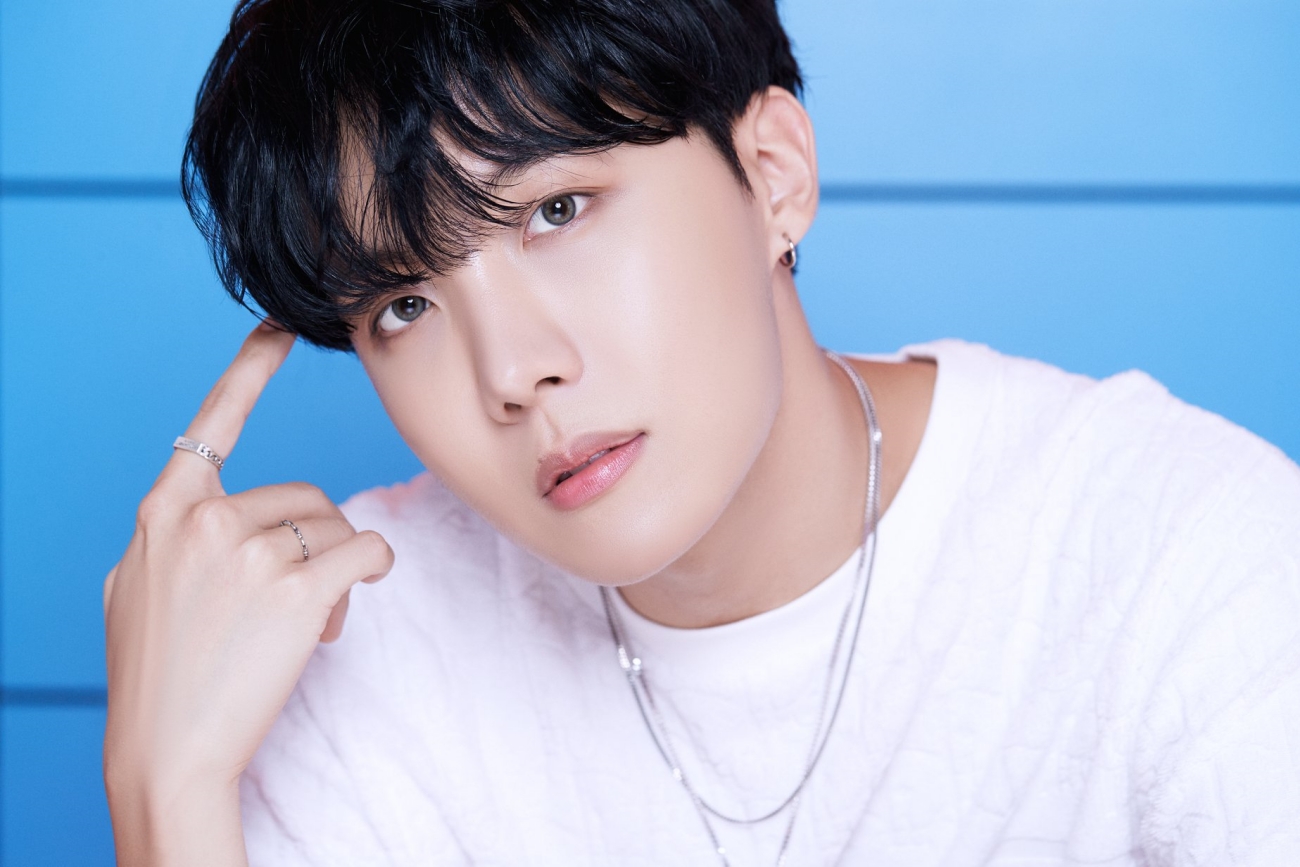 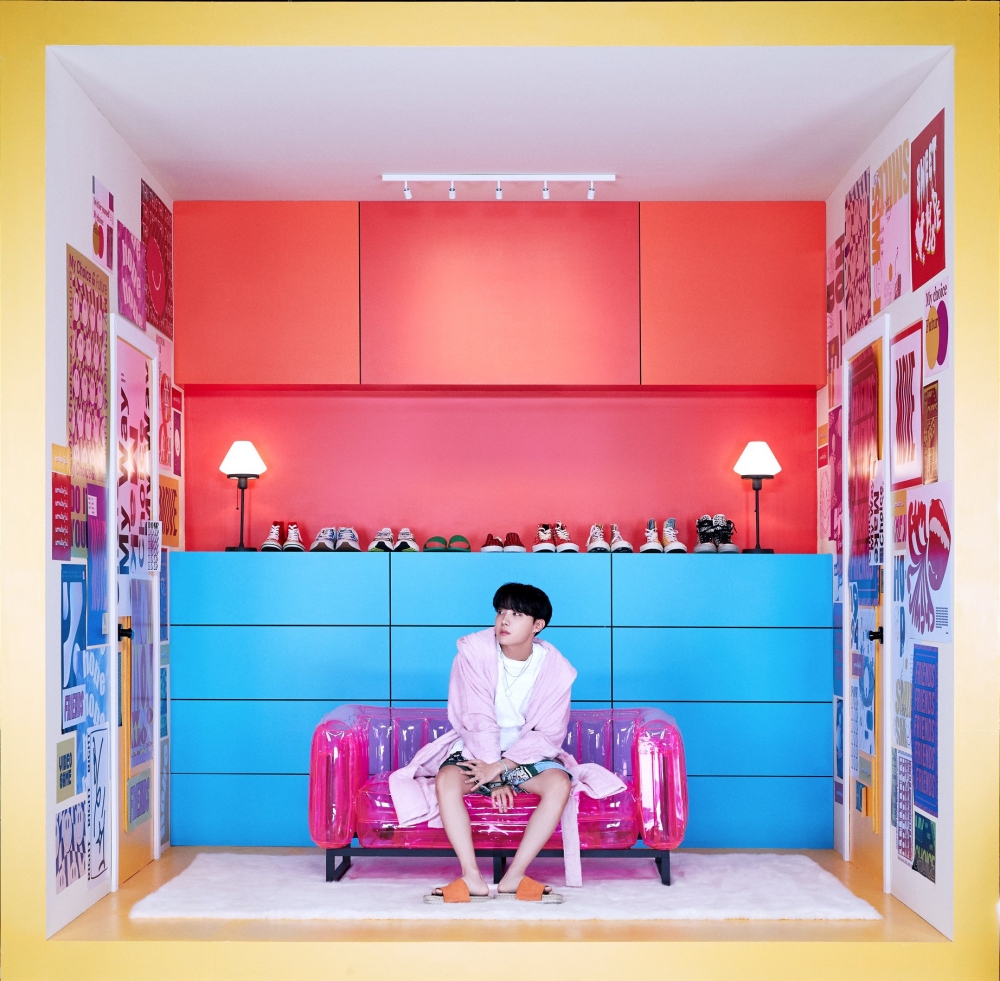