BTS Dominate The Global Top 50 Chart on Spotify With All Songs on Album 'BE' - ONkpop.com - Breaking K-pop News, Videos, Photos and Celebrity Gossip 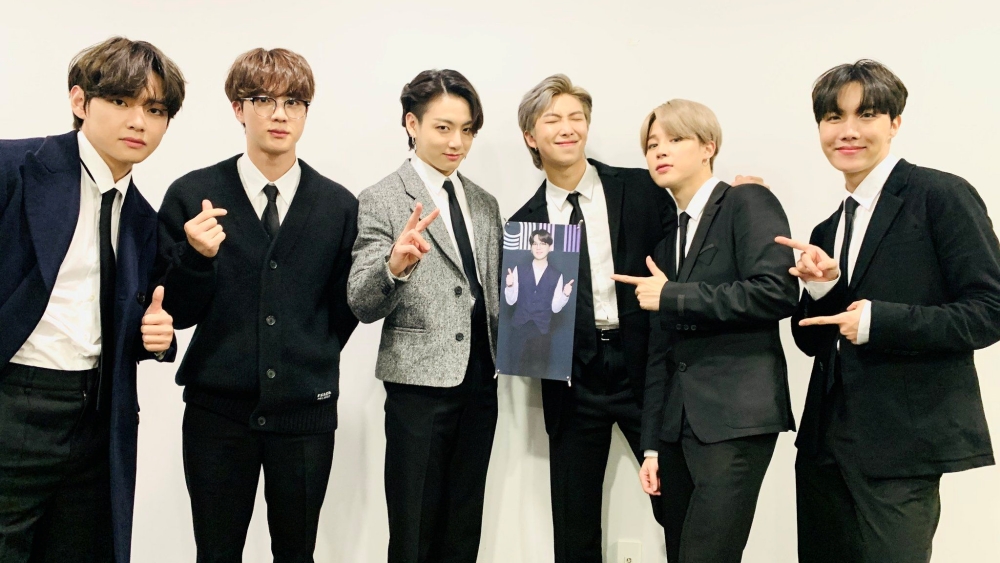 BTS managed to dominate the Global Top 50 chart on Spotify with all the songs from the album 'BE'. On Friday (11/20) at 14.00 KST, BTS made their comeback by releasing the album 'BE' and the music video for 'Life Goes On'.

Even 'Skit', which only contains conversations between BTS members, managed to rank 21st on Spotify's Global Top 50 chart. Congratulations to BTS and ARMY! (www.onkpop.com)
Add your comment