BTS Tells The Meaning Behind 'Dis-Ease' in The Comeback Album 'BE' - ONkpop.com - Breaking K-pop News, Videos, Photos and Celebrity Gossip 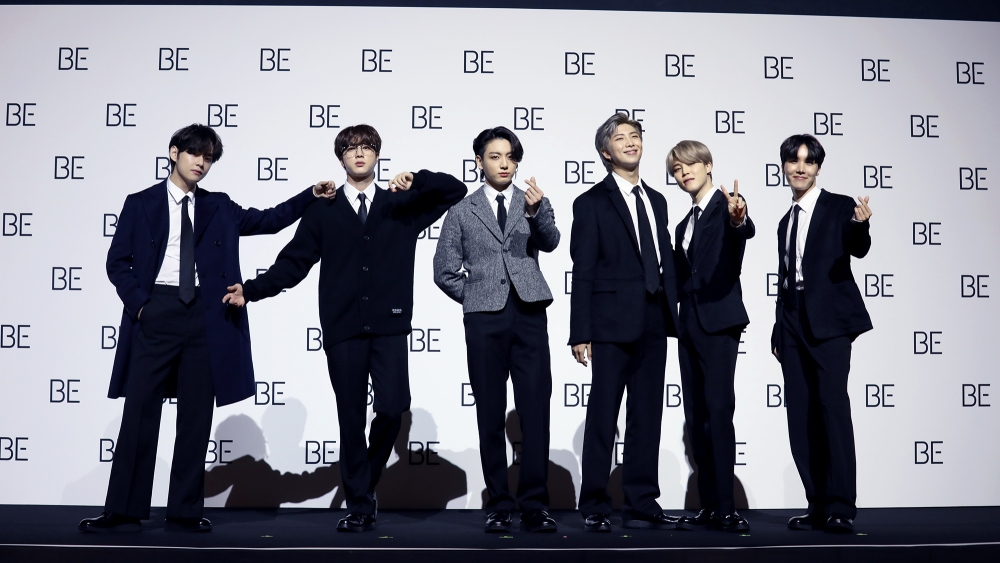 BTS officially comeback with their newest album 'BE' yesterday, Friday (11/20). The album contains many interesting songs such as the title track 'Life Goes On' and 'Dis-ease'. In BTS' comeback live broadcast, the members confirmed the brainy meaning behind the title track 'Dis-Ease'.

Since Big Hit Entertainment released the track list for 'BE', fans have been attracted by one song in particular, 'Dis-ease'. The old hip hop track has been hailed as one of the album's high points by critics today, but before its release, everyone was talking about the title.

In Korean, the song is titled 'Byeong', which can mean 'disease' or 'bottle'. With the title in English, fans are pretty sure that the meaning is the real meaning, but many are still wondering why the group decided to split the word 'disease' with a hyphen.

Everyone has their own theory, but only one is correct. In the comeback live broadcast, BTS members confirmed the meaning of the title song. First, they revealed that J-Hope chose the title because he composed and co-wrote the song. RM, Suga, and Jimin all worked on the lyrics with him.

As for the title itself, RM explains that 'Dis-ease' has two meanings. When the words are combined, 'disease' means sickness, as most English speakers know. However, when separated by a hyphen, it can be interpreted as 'inconvenience'. The prefix 'dis' is usually used in English to create the opposite meaning. This shows J-Hope has a very impressive understanding of the language.

RM was equally impressed by his efforts, congratulating J-Hope during the broadcast for such a creative choice of titles. RM as the leader of the group is known for his genius wordplay when he writes lyrics in Korean and English, so J-Hope definitely gets high praise.

The album 'BE (Deluxe Edition)' contains a total of 8 new songs including the main track 'Life Goes On', 'Fly To My Room', 'Blue & Gray', 'Telepathy', 'Dis-ease', 'Stay' and 'Skit'. Each BTS member took part in every aspect of the album-making process, including the members' participation as composer and lyricist on all 8 songs, and more. (www.onkpop.com)