BTS's Album 'BE' Debuts at No.2 on Official UK Chart Weekly Albums Chart 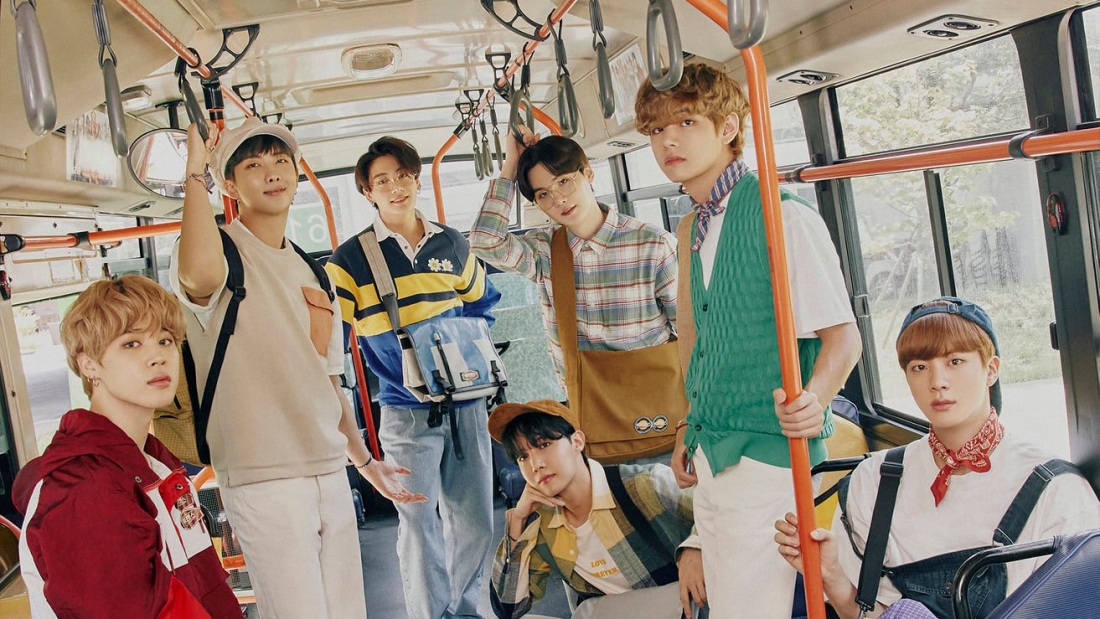 This adds to the extraordinary achievements that BTS has made with the latest album as well as the first album that the members worked on directly.

While the main track 'Life Goes On' debuts at number 10 on the singles chart, followed by 'Blue & Gray' which is a b-side track which is ranked 66. Not only that, the single 'Dynamite' which was first released in August then ranked 37th and lasted 14 weeks on the chart.

Not only in the UK, the album also debuted at number 2 and 4 on the weekly Top Albums chart in France and Germany, respectively. (www.onkpop.com)
Add your comment