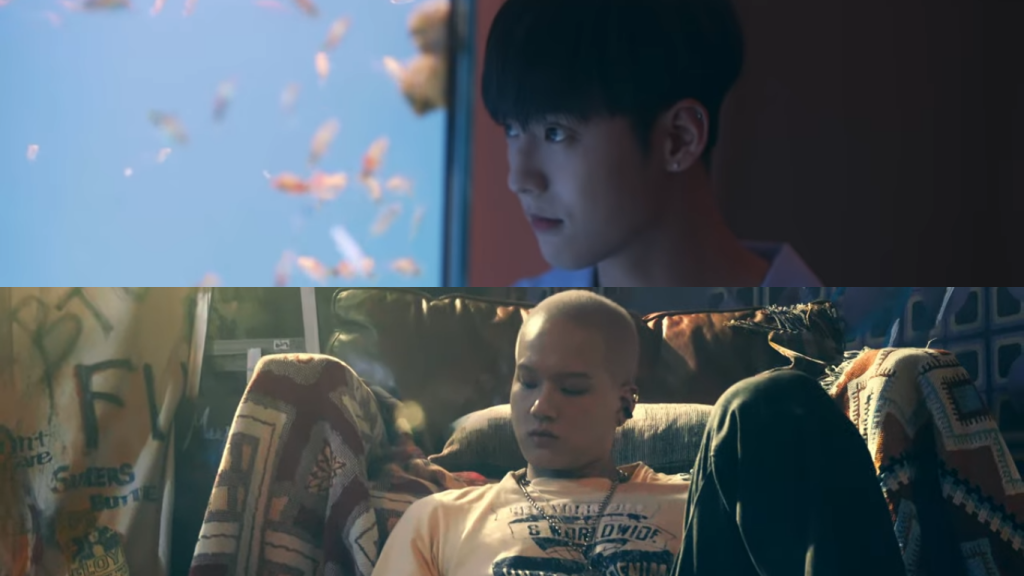 BTOB 4U has released a music video teaser for the first two members consisting of Minhyuk and Peniel. These two teaser videos were uploaded on BtoB's official YouTube channel at 00.00 KST on Thursday (11/12).

In the teaser video, we can see Minhyuk and Peniel's appearance while filming the music video for 'Show Your Love'. Both of them exuded their charm and charisma in front of the camera, displaying each other's charming acting skills.

Apart from Minhyuk and Peniel, BTOB 4U also consists of two other BTOB member, Eunkwang and Changsub.

BTOB 4U's sub-unit will debut with the mini album 'INSIDE' and the music video for 'Show Your Love' on November 16th, 2020 at 6 p.m. KST. (www.onkpop.com)
Add your comment