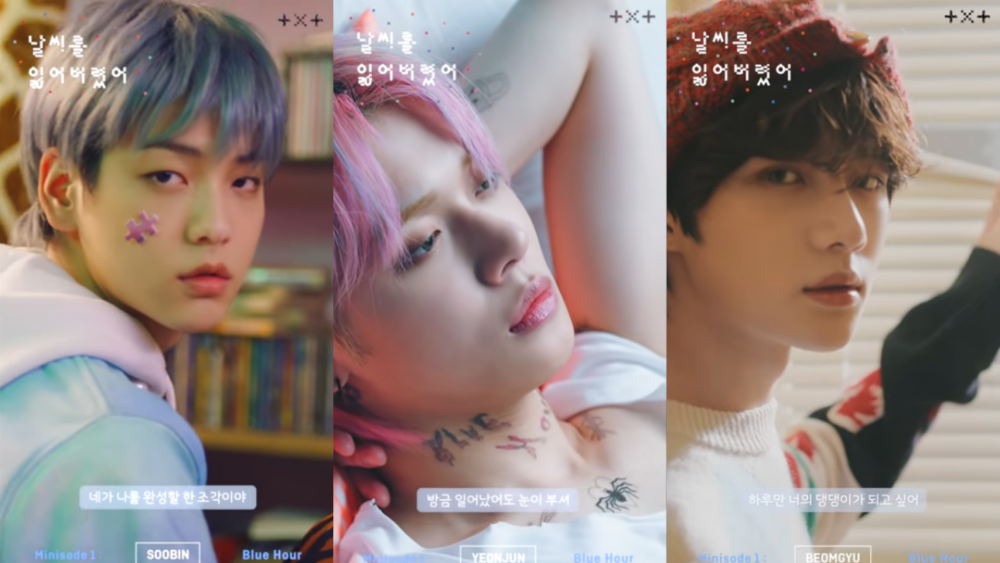 Through this teaser video, we can feel closer to TXT members with the concept of the teaser video as if it were recorded using a cellphone.

Just watch the vertical teaser videos from each member below! (www.onkpop.com)
Add your comment