TXT Confirmed to Fill in the Soundtrack for Drama 'Live On' - ONkpop.com - Breaking K-pop News, Videos, Photos and Celebrity Gossip

TXT Confirmed to Fill in the Soundtrack for Drama 'Live On' 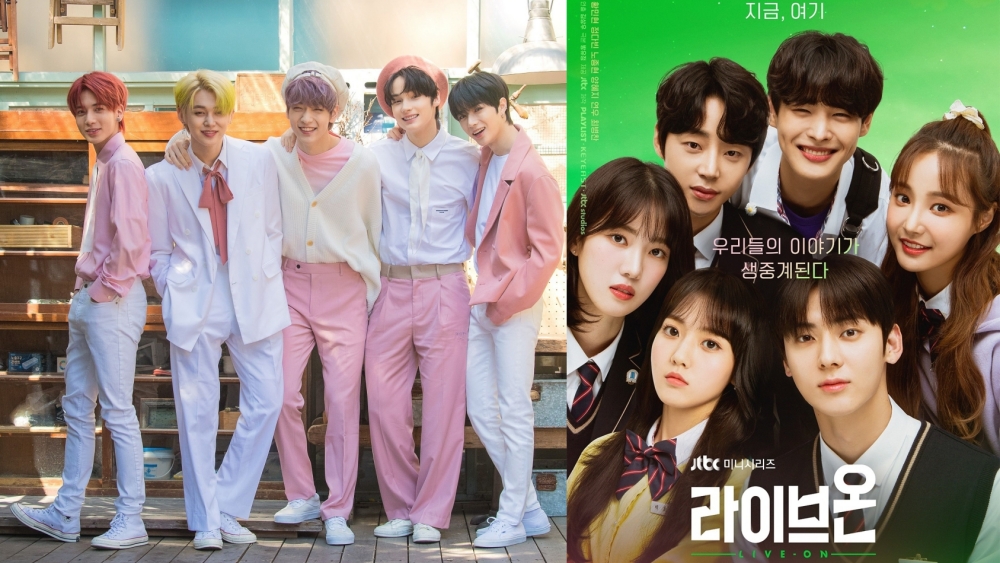 TXT were confirmed to contribute their voices for “Live On“ drama OST. The boy group from Big Hit Entertainment will be releasing a song called 'Your Light' for the JTBC drama 'Live On' which is known to be released on November 24th.

'Your Light' itself is a song that is touching enough to commemorate someone's teenage years, and provide support to those who are currently facing that period.

This energizing and fresh-themed song is very suitable for a high school romantic comedy drama which is centered on the story of a high school girl and other students around her.