BoA Looks Back on Her Past On The '202020' Comeback Teaser - ONkpop.com - Breaking K-pop News, Videos, Photos and Celebrity Gossip 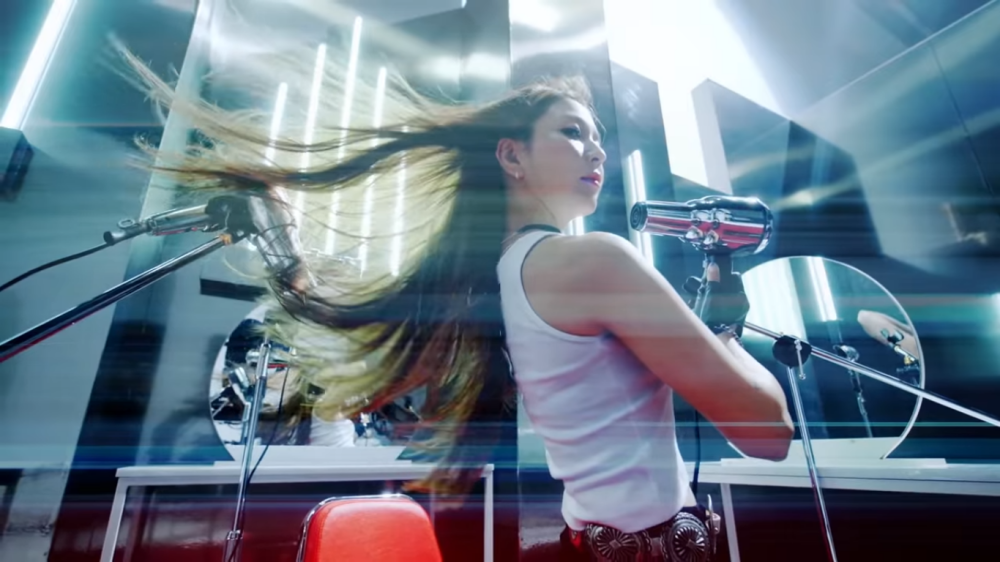 BoA again revealed the teaser video for her upcoming comeback. This senior singer from SM Entertainment is indeed planning to return with a new album in order to celebrate her 20th debut anniversary.

Through the teaser video that has been released, we will be shown the charismatic appearance of BoA with footage of her past music videos. While looking forward to the release of BoA's '202020' music video, you can watch the teaser first! (www.onkpop.com)
Add your comment