SEVENTEEN Will Not Appear at Big Hit Labels' Concert, This Is The Reason - ONkpop.com - Breaking K-pop News, Videos, Photos and Celebrity Gossip

Home Idol SEVENTEEN Will Not Appear at Big Hit Labels' Concert, This Is The Reason

SEVENTEEN Will Not Appear at Big Hit Labels' Concert, This Is The Reason 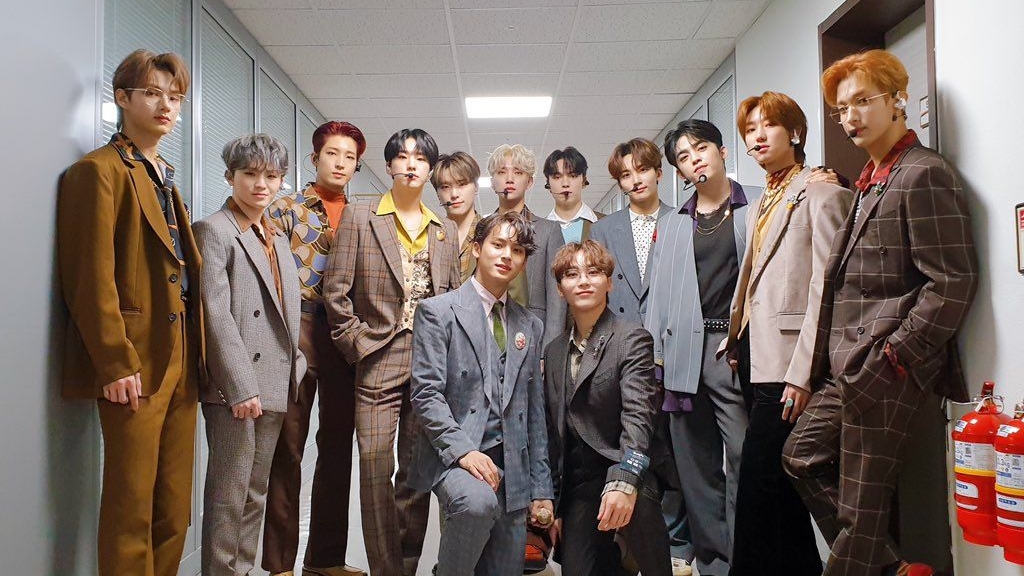 SEVENTEEN has been confirmed not to be performing at the Big Hit Labels family concert. Previously, Big Hit Labels had announced the line-up for their year-end concert entitled “2021 NEW YEAR'S EVE LIVE presented by Weverse“.

The four artists that have been confirmed on the first and second line ups are NU'EST, ENHYPEN, GFRIEND and TXT.

Fans then assumed that BTS and SEVENTEEN would be announced as the last line up. But now Pledis Entertainment stated that SEVENTEEN could not attend the concert.

The agency explained, “SEVENTEEN will not be able to perform at the concert '2021 NEW YEAR'S EVE LIVE presented by Weverse'. Because they already have other schedules that day and it is not possible for them to change the schedule, it has been decided that SEVENTEEN will not be attending this concert."

The '2021 NEW YEAR'S EVE LIVE presented by Weverse' concert is planned to be held on December 31st, 2020 to coincide with the 2021 new year celebrations. (www.onkpop.com)
Add your comment