EXO's Kai Reveals The First Teaser for His Solo Debut 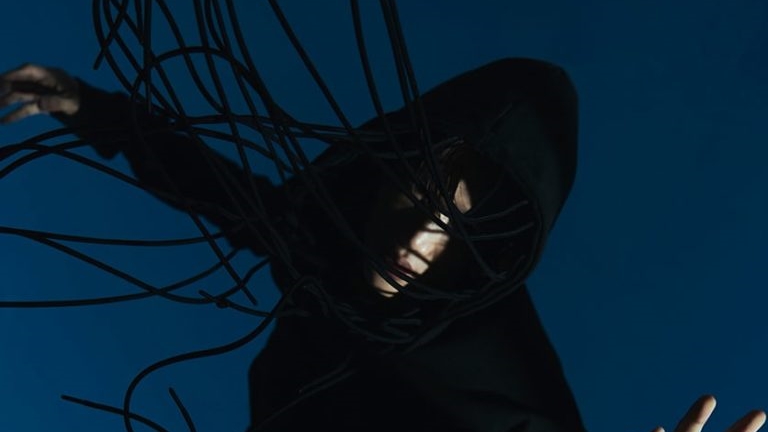 EXO's Kai has revealed the first teaser photo for his solo debut that fans have been waiting for. This teaser photo was uploaded via EXO's official social media account at 00.00 KST on Wednesday (11/11).

Through the teaser photo, we will see Kai's mysterious appearance, with the title of his solo album 'KAI (开)'. This will be Kai's first solo album since debuting as a member of EXO in 2012.

Kai is also the fifth EXO member to release a solo album, after Baekhyun, Chen, Suho and Lay. (www.onkpop.com) 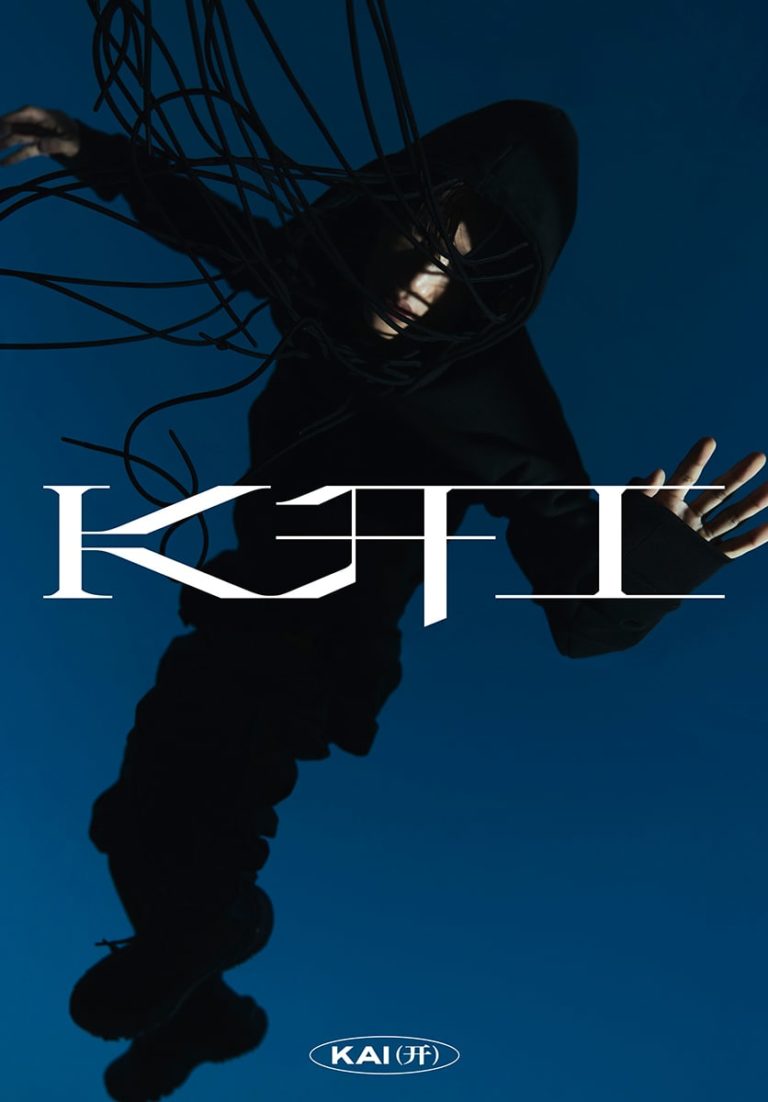